Sime Darby Property returns to the black in FY19 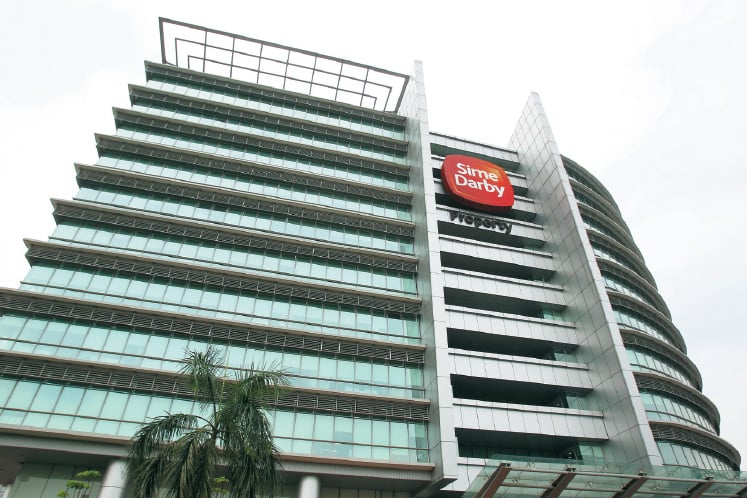 The group achieved RM3.1 billion in sales this year, exceeding its RM2.3 billion target by 35%, it said in a statement.

According to a bourse filing, the one-off gains were largely from the sale of its leisure and hospitality properties amounting to RM245.5 million which offset against disposal obligations of RM65.8 million in relation to a property sold in FY2017.

Meanwhile, its revenue swelled 30% to RM3.18 billion for the quarter from RM2.45 billion a year ago.

Earnings per share for FY19 stood at 8.9 sen compared to a loss per share of 3.5 sen in the previous year.

Last year, it declared an interim dividend of 1 sen for FY18. It revised its financial year end to Dec 31 from June 30 previously.

FY19’s total dividend payout stood at three sen a share, from one sen declared at the end of FY18. For the six months ended June 30, 2018, it declared a total five-sen dividend.

On its prospects, the group expects the property market to remain soft in 2020 due to the current property overhang and the expiry of the Home Ownership Campaign in 2019.

It added that the stimulus plan, which will be announced by Interim Prime Minister Tun Dr Mahathir Mohamad tomorrow, should help maintain investor confidence and market sentiment.

“The group will focus on growing its core development business despite the challenges. It will continue to offer properties within the affordable and mid-range price points in strategic locations.

“The group will also continue to monetise low-yielding assets to unlock value and channel the capital into business opportunities with better returns. It will expand further into industrial and logistics developments to increase recurring income,” it said.

Shares in Sime Darby Property closed 0.65% or half a sen lower at 76 sen, giving it a market capitalisation of RM5.17 billion.