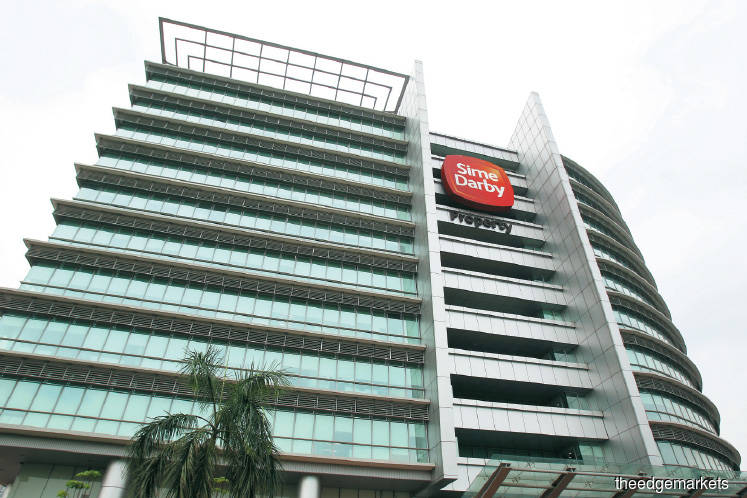 The campaign, which was held in conjunction with the government’s Home Ownership Campaign (HOC), recorded over 1,100 units sold — an average of over 77% take-up throughout the period — as buyers were drawn to the launches of landed and high-rise homes in Bandar Bukit Raja, the City of Elmina, Serenia City, Bandar Universiti Pagoh, The Glades at Putra Heights, and KL East, Sime Darby Property said in a statement yesterday.

Over the eight-week period, Sime Darby Property launched seven new projects and two co-creation projects in Subang Jaya City Centre and Putra Heights involving the dto online platform. “The online platform is based on co-creation and crowdsourcing, which allows customers to have a say in building their homes with the developer,” it said.

One of the key product highlights during the period was Elsa, Sime Darby Property’s first product under the Affordable Collection, which recorded a 100% take-up on its launch day with 165 units sold. The campaign also saw multiple successful launches, including Elmina Valley Five with 90% out of 373 units sold, while its high-rise product, The Ridge in KL East, enjoyed a take-up of more than 70%.

“We had people coming to showrooms early in the morning, queueing up even before our counters opened. The excellent reception to Primetime 8 will spur us to work harder for our shareholders and continue to offer even better products and deals,” said Gerard Yuen, Sime Darby Property chief marketing and sales officer.

“[It is] an indication that despite concerns over the economic climate, homeownership remains a priority among Malaysians, reflecting their trust in quality homes in great locations, easy accessibility coupled with competitive pricing that translate into value-for-money products.

“The HOC has definitely helped us in this achievement and for this we are truly thankful to the government. The property market is an important contributor to Malaysia’s economy and Sime Darby Property will continue to play its part to stimulate this important sector,” he added.

Following the success of the Primetime 8 campaign, Sime Darby Property will be introducing its Raya 2019 campaign from May 15 to June 30, 2019.