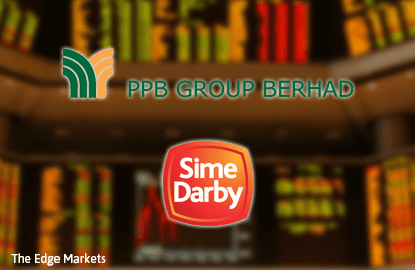 Reuters reported that the benchmark palm oil contract for March on the Bursa Malaysia Derivatives Exchange rose 0.2% to RM2,488 a tonne at the end of the morning session.