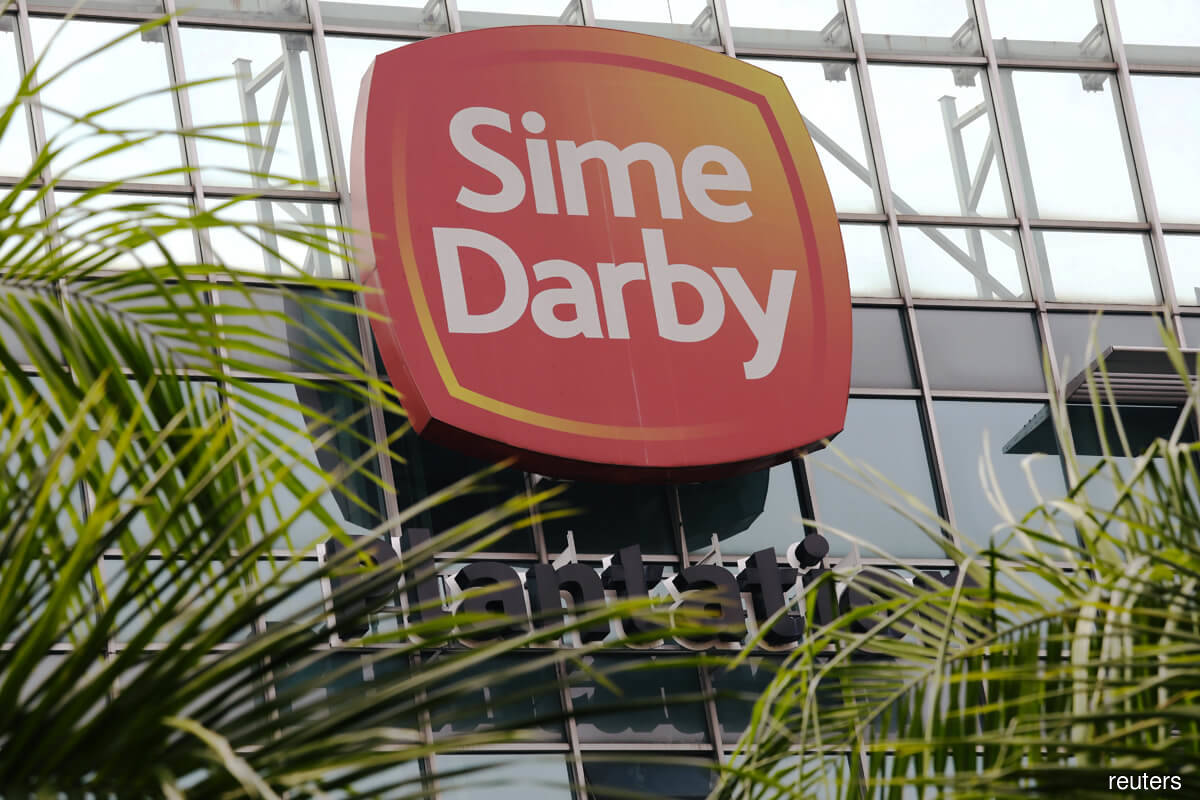 KUALA LUMPUR (Sept 23): Sime Darby Plantation Bhd (SDP) has been providing technical and social skills training to parolees (orang diparol or ODP) and supervised persons (orang yang diselia or ODS) who are nearing the end of their sentence, at its plantations as part of an ongoing partnership with the Malaysian Prisons Department.

Since the start of the partnership in 2018 under its Corporate Smart Internship (CSI) Programme, 40 ODPs have joined Sime Darby Plantation's operations in Sarawak, while 20 ODS have begun their training as part of the programme at the group's plantation in Renggam, Johor and Kuantan, Pahang.

Besides helping them prepare for a fresh start in life after prison, the programme also provides them the opportunity to join the group upon completion of their parole or sentence.

In a statement, the planter said the ODS and ODP will be given the responsibility to carry out general tasks at its oil palm plantations, with the tenure being at least three months for ODP and six months and more for ODS, subject to the final release period granted by the authorities.

“They have been offered incentives including a minimum salary of RM1,100, as well as overtime pay, if they were able to perform assigned tasks beyond the set target,” the planter said.

SDP chief human resources officer Zulkifli Zainal Abidin noted that the oil palm industry is labour-intensive, and as such the participation of members from local communities into the industry’s workforce is always welcomed.

It was previously reported that SDP chief financial officer Renaka Ramachandran told a briefing on Sept 9 that the group was short of 2,500 foreign workers or 10% of its foreign workforce in Malaysia, and that it was at risk of losing 5,000 to 6,000 foreign workers once their contracts expire.

Meanwhile, prison commissioner and director of the Johor State Prison Department Abdul Wahab Kassim said the Malaysian Prison Department welcomes more local companies to collaborate with it in such programmes.

"After all, it is our shared responsibility as Malaysians to work together in building a more positive society for our nation. We believe that the ODP and ODS communities can play an important role in contributing to our society and nation if they are given the right opportunities,” he noted

Shares in SDP closed unchanged at RM5.05 today, which gave it a market capitalisation of RM34.77 billion. The counter saw 2.25 million shares done.