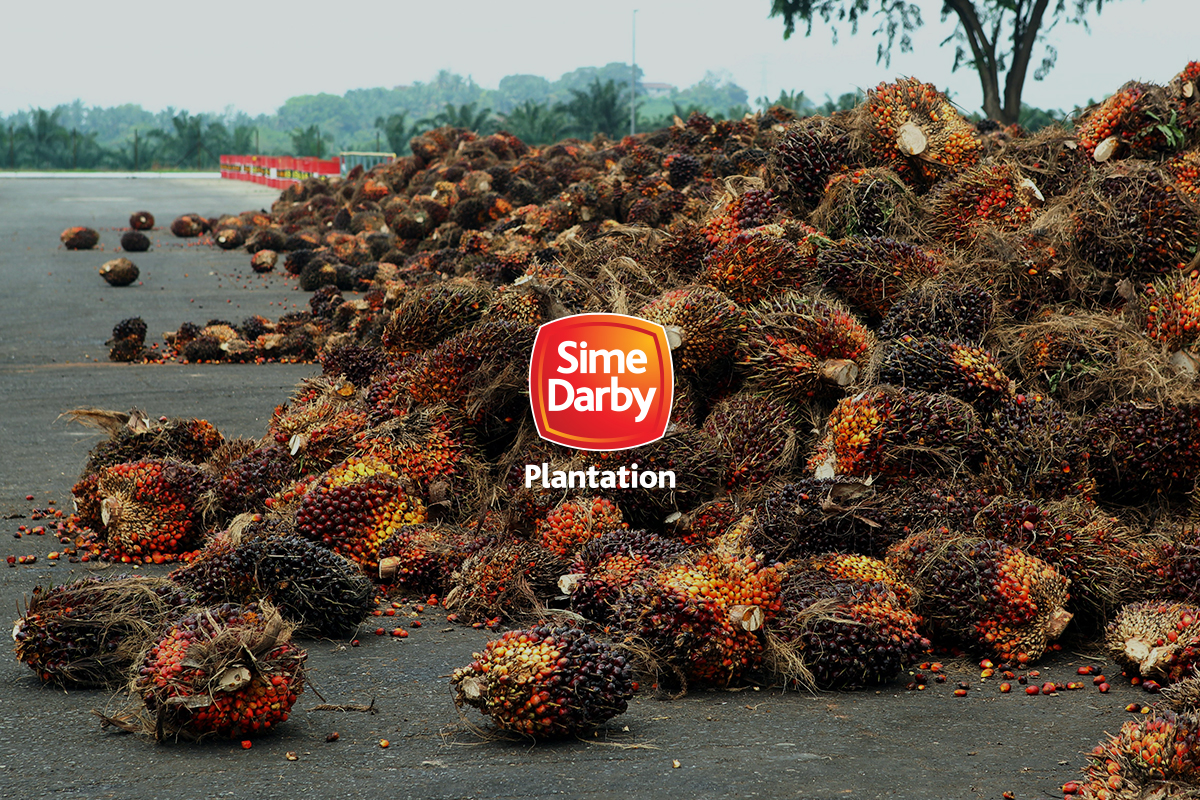 KUALA LUMPUR (Jan 12): Sime Darby Plantation Bhd (SDP) will strive to do its best to counter the allegations of forced labour in its production process and restore its reputation among its customers worldwide.

“We have (done) and we will do everything in our capacity to make sure that our reputation is restored,” Sime Darby Oils Sdn Bhd managing director Mohd Haris Mohd Arshad said in an interview with the BFM radio station today.

He said that although the import ban by the United States (US) did not have a significant impact on the company’s earnings, it was concerned over SDP’s reputation in the longer term.

Mohd Haris noted that SDP’s sales to the US last year stood at RM22 million out of a turnover of RM10 billion.

He, however, said the company was very fortunate for having customers in Malaysia, the European Union and even in the US who were very understanding about the situation and were giving SDP breathing space and putting their trust on the company to do its best.

He also reiterated that the allegations are absolutely false.

“It is absolutely false… We have 88,000 employees worldwide and 37,000 of them are in Malaysia. The distribution of people is no different to any large organisation where most of them are good and are (law) abiding but there are always a few bad apples.

“And at the SDP we have a very strict code of business conduct,” he said, adding that SDP is reviewing the action taken against the group by the US Customs and Border Protection (CBP) to better understand the potential impact.

In a statement on Dec 31, 2020, the group said the CBP’s news release on the matter did not provide sufficient information to allow SDP to meaningfully address the allegations that triggered the action.

“In early July, we petitioned to the CBP. Since then we have been engaged both Liberty Shared (which submitted a petition to CBP in April 2020 to block SDP’s exports to the US based on several allegations) and the US CBP. We asked them to share the findings so that we can take action and investigate but for the last six month they have given us nothing,” Mohd Haris said.

To recap, the CBP said effective Dec 30, 2020, it would detain palm oil and products containing palm oil produced by SDP and its subsidiaries, joint ventures, and affiliated entities in Malaysia, at all US ports of entry.

According to the CBP, the withhold release order issued against the company’s palm oil was based on information that “reasonably indicates” the presence of all 11 of the International Labour Organisation’s forced labour indicators in SDP’s production process.

Among steps taken by the company are the appointment of PricewaterhouseCoopers Consulting Associates on Oct 19, 2020, to assist it in the continuous improvement of its human rights commitments.