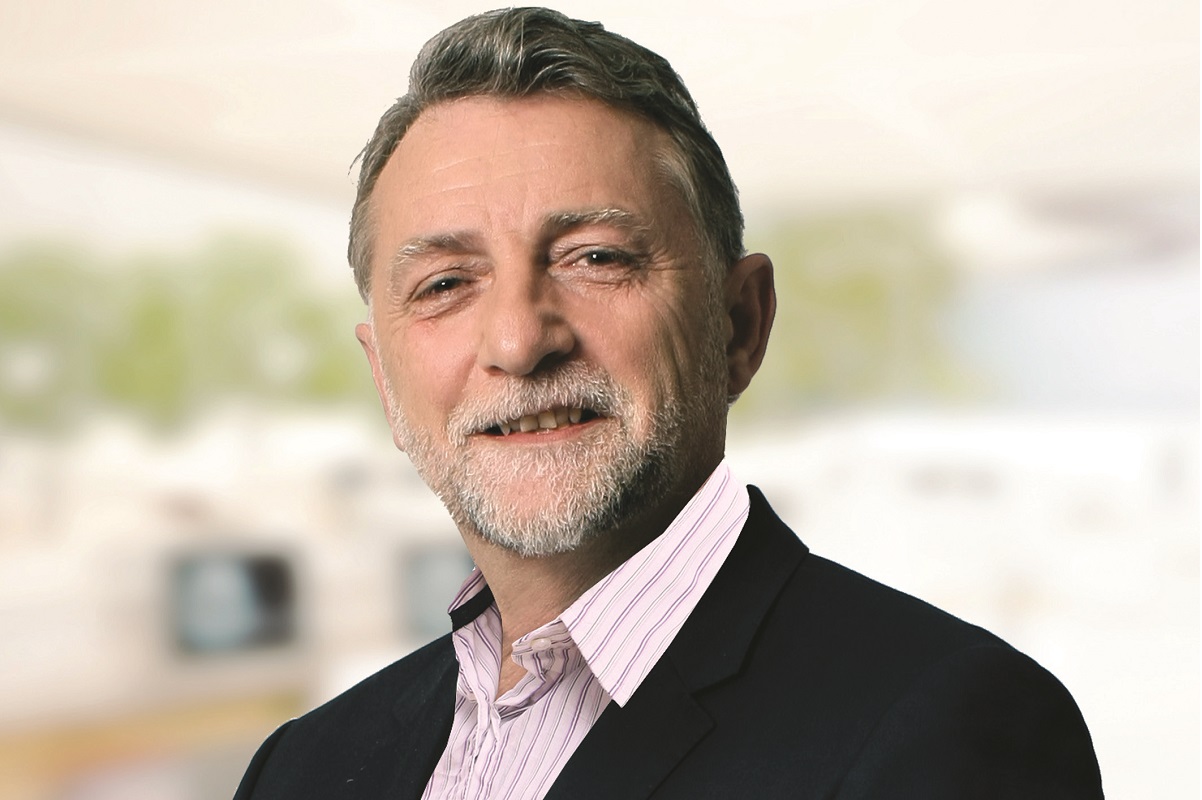 Lord: I don’t think being a responsible producer will get cheaper.

“I don’t think being a responsible producer will get cheaper,” he said in a webinar titled Dousing the Fire on Haze and its Misconception today.

Citing the World Wide Fund for Nature (WWF) data, Lord said the cost to produce sustainable palm oil varies between US$4 and US$12 per tonne of crude palm oil (CPO).

At the group level, he said the cost stood at around US$32 per hectare (ha).

“I did work out that sustainable palm adds US$8 additional costs to a tonne of CPO. Assume a yield of four tonnes per ha, then this would equal an additional US$32 per ha. Of course, the higher the yield then the cheaper (on a per tonne basis) it would be,” he explained.

While Lord said he was not at liberty to disclose SDP’s actual expenditure for sustainability, he said the figure has been “increasing year-on-year”, in line with the rising challenges faced by industry players.

To address this, he said the group has been controlling its operating costs across the spectrum to ensure that the company achieves a balance between being sustainable and productive.

“SDP is controlling cost across the whole of the business. Efficiency and productivity are key but so is cost cutting. As the CSO, I am pleased to see that sustainability is being treated like all our other departments and facing a similar measure of economy,” he said.

Commenting on the haze issue, Lord stressed that SDP has been a pioneer of zero-burning practices for over 30 years. Despite this, he said the group is still “very, very concerned about this problem”.

“Although for the last three decades we’ve practised no burning, it’s simply not enough to just look after what’s happening in our own backyard when it comes to fire prevention and monitoring.

“SDP in 2016 extended our zero-burning commitments to include those areas that were beyond our borders, about five kilometres beyond the edge of each and every one of our plantations in Indonesia — a herculean task.

“We’re aware that our best efforts alone cannot solve this problem. That’s why we need to bring together the stakeholders to have a frank and honest discussion about how we tackle this haze,” he said.

It was reported before that Malaysian oil palm companies, especially members of the Roundtable Sustainable Palm Oil (RSPO), have stopped practising open burning in their plantations since 1985.

Instead, they have resorted to chipping these oil palm trees — an alternative method adopted by major players including SDP long before the RSPO was established, according to the Malaysian Palm Oil Association.