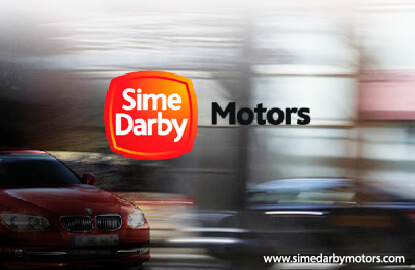 SDAP chief executive officer Arnt Bayer said the Porsche 911, which has been the world’s best selling sports car for decades, is not only its `tradition’ but also represents the future.

“The new generation of 911 has arrived to further extend this lead. In addition, the extremely sporty Macan GTS combines high level of Porsche driving dynamics, with outstanding everyday utility.

“Like all Porsche models that bear these three letters, the new GTS version of the Macan is inspired by motor racing,” Bayer said in a statement.

SDAP said after more than four decades of experience with turbo engines in both motor racing and production sports cars, the new 911 sets performance, driving and efficiency benchmarks.

It combines the new three-litre six-cylinder flat engine with twin-turbo charging, an advanced chassis that seamlessly balances the combination of performance and comfort, and a new infotainment system.

Its four-point brake lights and a tail light strip of the 44mm wider rear end of the 911 Carrera 4S, distinguishes it from the rear-wheel-drive models.

It said in terms of power and torque, its three-litre V6 bi-turbo engine produces 360 hp and 500 Nm (Newton Meter), placing the Macan GTS between the Macan S and the Macan Turbo, while the Porsche Traction Management (PTM) provides flexible power distribution between front and rear axles.

“The century sprint is completed in 5.2 seconds — and in just 5.0 seconds with the optional Sport Chrono package and top speed is 256 km/h,” SDAP said.