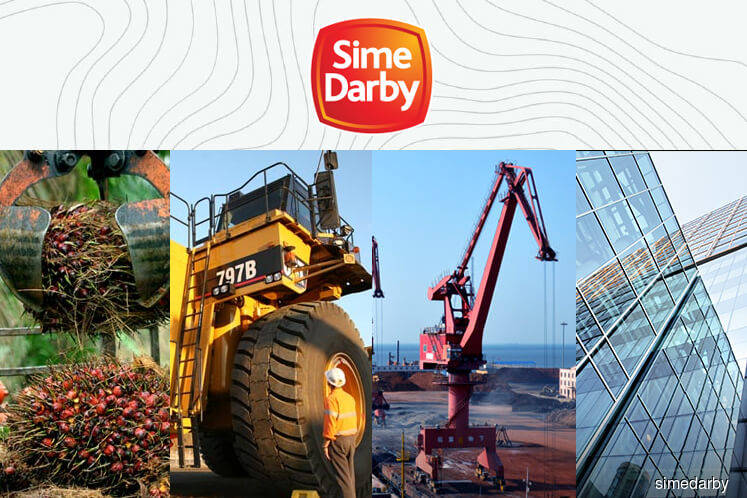 The jump posted is the highest ever reported quarterly net earnings for the conglomerate which will be undergoing one of the largest demergers later this month, discontinuing its property and plantation arms.

Its property division registered a 183% net profit increase to RM421.69 million from RM149.07 million a year earlier, while its plantation division soared more than six times to RM1.02 billion from RM151 million in the previous year.

Meanwhile its motor division posted a profit before interest and tax of RM112 million in the current quarter, down 14% from RM130 million in 1QFY17. The group attributed the decline to the impairment of the distribution rights in Vietnam of RM61 million following the decision to exit the market. Excluding this, however, the division recorded higher sales in China, Malaysia and Singapore with a 32% increase in profit.

"This performance augurs well for the divisions as we step into the final days leading up to the listings of the pure plays, embarking on a new journey to unlock value," Mohd Bakke added.

Sime Darby is expecting to list its plantation and property arms at the end of this month.

The group said it has obtained the relevant approvals from the authorities, namely the Securities Commission Malaysia and Bursa Malaysia Securities Bhd, having ensured full compliance with the main market listing requirements.

"A circular to shareholders was released on Nov 4, 2017, giving notice for an extraordinary general meeting to be held on Nov 20, 2017 and detailing the listing reference price range for Sime Darby Plantation and Sime Darby Property together with the corresponding market capitalisation.

At the noon market break, Sime Darby shares settled eight sen or 0.89% lower at RM8.92, with a market capitalisation of RM61 billion.