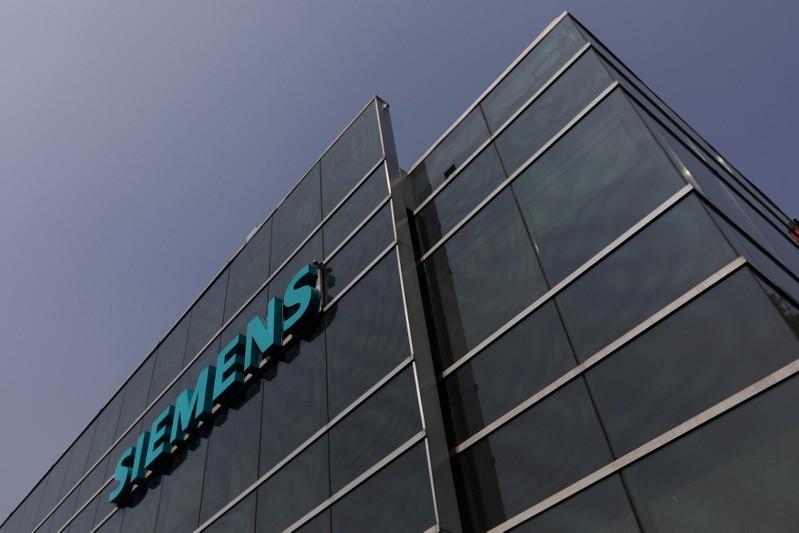 "The customer, Malaysia Marine and Heavy Engineering (MMHE), has formed a joint venture with TechnipFMC to execute this work with Petronas Carigali Sdn Bhd (PCSB) as the end user.

"With an estimated recoverable gas resource [about] three trillion standard cubic feet, the Kawasari field is one of the most significant gas discoveries in Malaysia. Once in production, the field will produce up to 900 million cubic feet per day of gas, which will be delivered to the Petronas LND Complex in Bintulu, Sarawak," it said.

The value of the contract was not revealed by Siemens.

"This new contract award follows our breakthrough year in 2018 in Malaysia when Siemens supplied three SGT-300 units after signing our Global Frame Agreement contract with Petronas in 2017," Fors said.

Siemens added the three SGT-300 GTG units will have dual-fuel capability, with each turbine having a power capacity of 7.9 megawatts electric at International Organization for Standardization (ISO) condition.

"The units will provide the necessary power to the entire CPP (central processing platform) that will process and export the natural gas. Power demands include living quarters and electrical utilities for all process systems and wellheads," it said.

They will directly drive the DATUM compressors that will compress and export sales gas to the existing riser platform nearshore, before delivering gas to the liquefied natural gas complex.

"The core engine for each SGT-300 will be manufactured at the Siemens Gas Turbine Service Center in Lincoln, the United Kingdom and the GTGs and gas turbine compressor train will be packaged and tested in Houston, Texas, the US. The units will be delivered to the customer in time for the planned start-up of the CPP in the first quarter of 2023," it said.