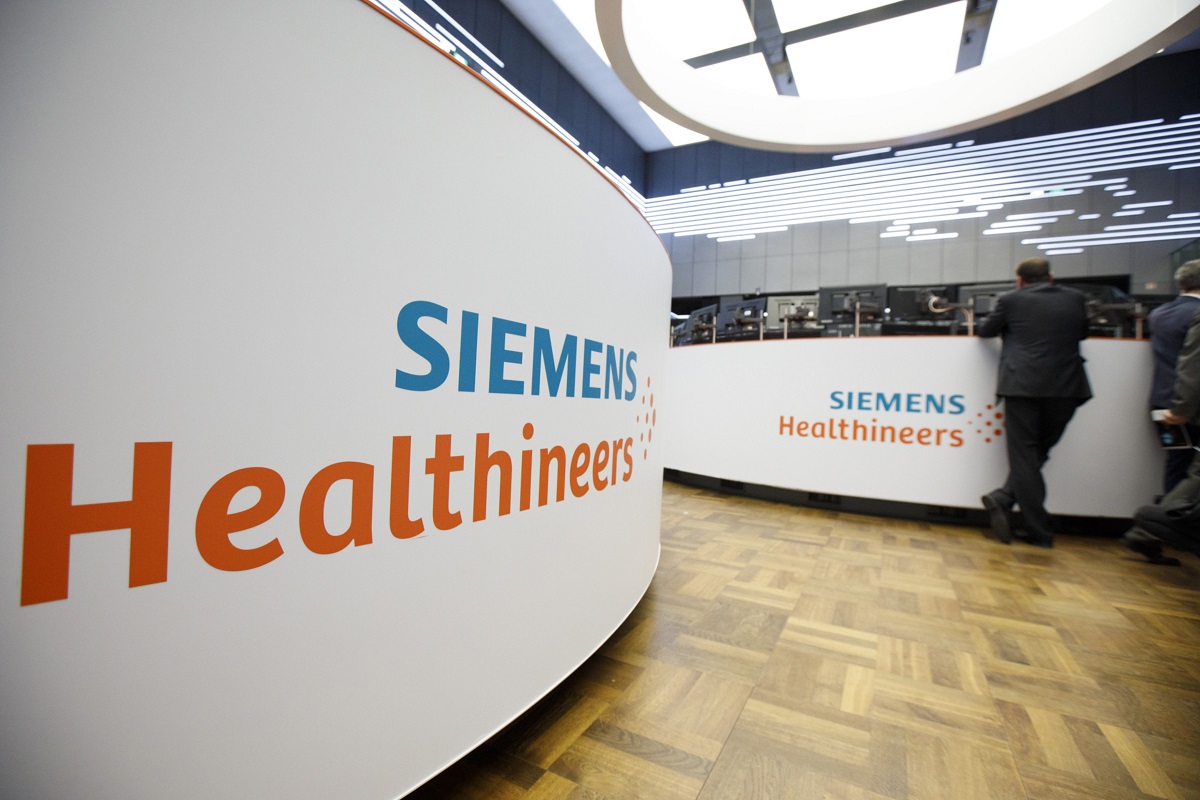 NEW YORK (Aug 2): Siemens Healthineers AG is in advanced talks to buy Varian Medical Systems Inc in a transaction that could value the company at more than US$15 billion, according to people familiar with the matter.

The agreement could be announced in coming days, according to the people, who asked not to be identified because the acquisition is not yet public. Plans are not final and it could still fall apart.

Representatives at Healthineers and Varian could not immediately be reached for a comment.

The acquisition comes amid early signs of a pickup in deals after the spread of the coronavirus and a worsening outlook for economic recovery dampened sentiment this year.

Shares of Palo Alto, California-based Varian were little changed this year, and the medical equipment maker has a market value of about US$13 billion. The stock recently traded at 38 times estimated earnings, compared with a multiple of 18 for the S&P 500 Health Care Index.

Healthineers, which spun off from Siemens AG in 2018, has advanced 2.7% this year, boosting its market capitalisation to €43.6 billion. The company is scheduled to release third-quarter results tomorrow.

The deal would also bring together two partners that have collaborated for more than a decade in areas such as radiotherapy diagnostics for cancer treatments. Varian's linear accelerators could be a good fit for Healthineers' MRI machines and CT scanners, a key division for the company that has seen slowing growth in recent quarters.

Erlangen, Germany-based Healthineers said two months ago its coronavirus antibody test received US Food and Drug Administration's Emergency Use Authorization, which would allow users to identify recent or prior infection.

Chief executive officer Bernd Montag said at the end of 2019 that the company's next acquisition would be "close to home". "We're not going to start doing, like, pacemakers, because it does not fit into our portfolio," Montag said in an interview at the time.

Siemens, which remains majority stakeholder, has made it clear that if Healthineers made an acquisition, the former parent could cut its holdings by not participating in a capital increase to finance the transaction, Montag added.