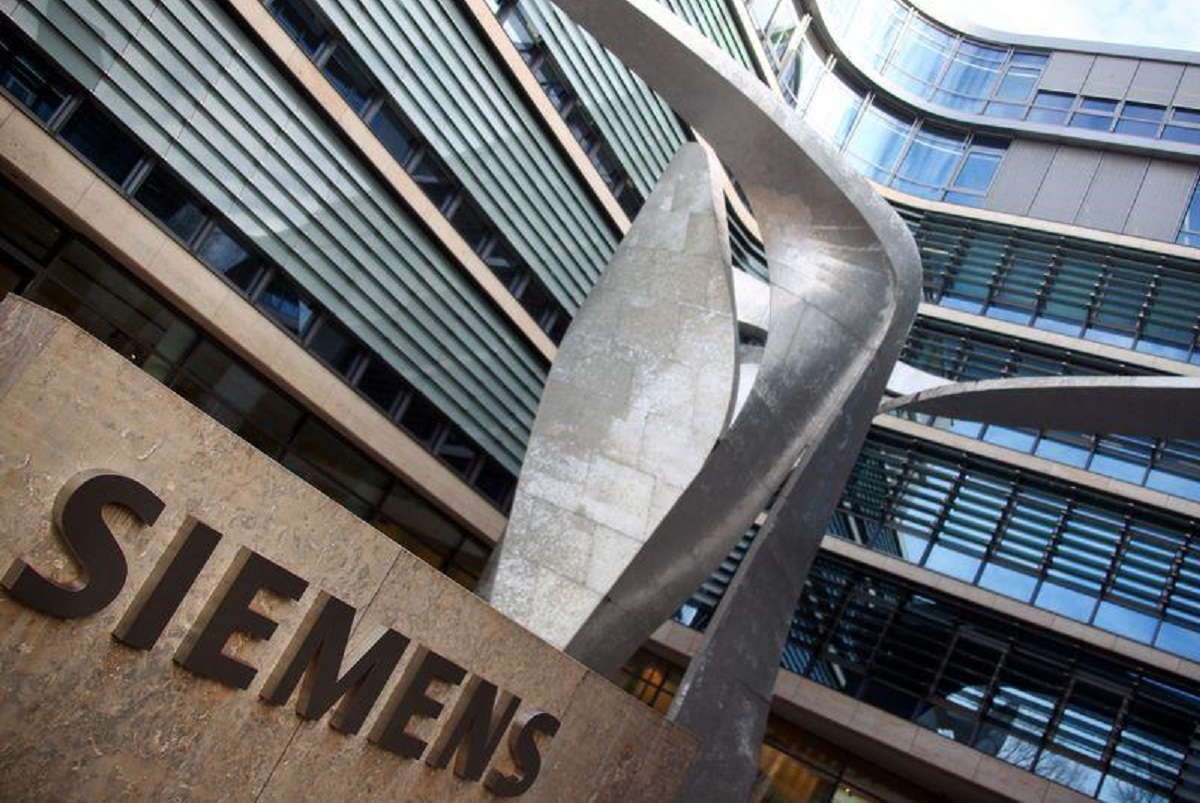 ZURICH (Oct 29): Siemens has agreed to sell Flender to US buyout group Carlyle Group in a deal valuing the mechanical drives business at 2.025 billion euros (US$2.39 billion), the German engineering group said on Thursday.

The sale is the latest step in Siemens's attempts to slim down its business to focus on factory automation, transportation, and smart buildings after floating its turbines and generators supplier Siemens Energy last month and spinning off its Healthineers division in 2018.

Siemens had been talking to buyout groups Triton, Carlyle, CVC and Brookfield, as it looked to offload Flender. Siemens had originally considered a spin-off and public listing of Flender business, but said an outright sale offered a quicker solution.

The deal is expected to close in the first half of 2021, with Siemens using the proceeds to strengthen its balance sheet.

Flender, which was part of Siemens so-called portfolio companies, was profitable but no longer seen as a key part of the German group as it focuses on industrial technology.

"Our plan of fixing the businesses ourselves by introducing the structures used in small and midsized companies has proven effective."

Flender, which has sales of around 2.2 billion euros and employs 8,600 staff, supplies Winergy branded gear boxes and generators for wind turbines, gears and couplings for cranes, ships, oil and gas production, as well as components for the chemicals, pharma, cement and food industries.

Siemens bought Flender, which traces its roots back to a 19th century maker of belt pulleys, from Babcock Borsig in 2005. Flender has, however, not lived up to Siemens' growth and profitability expectations.