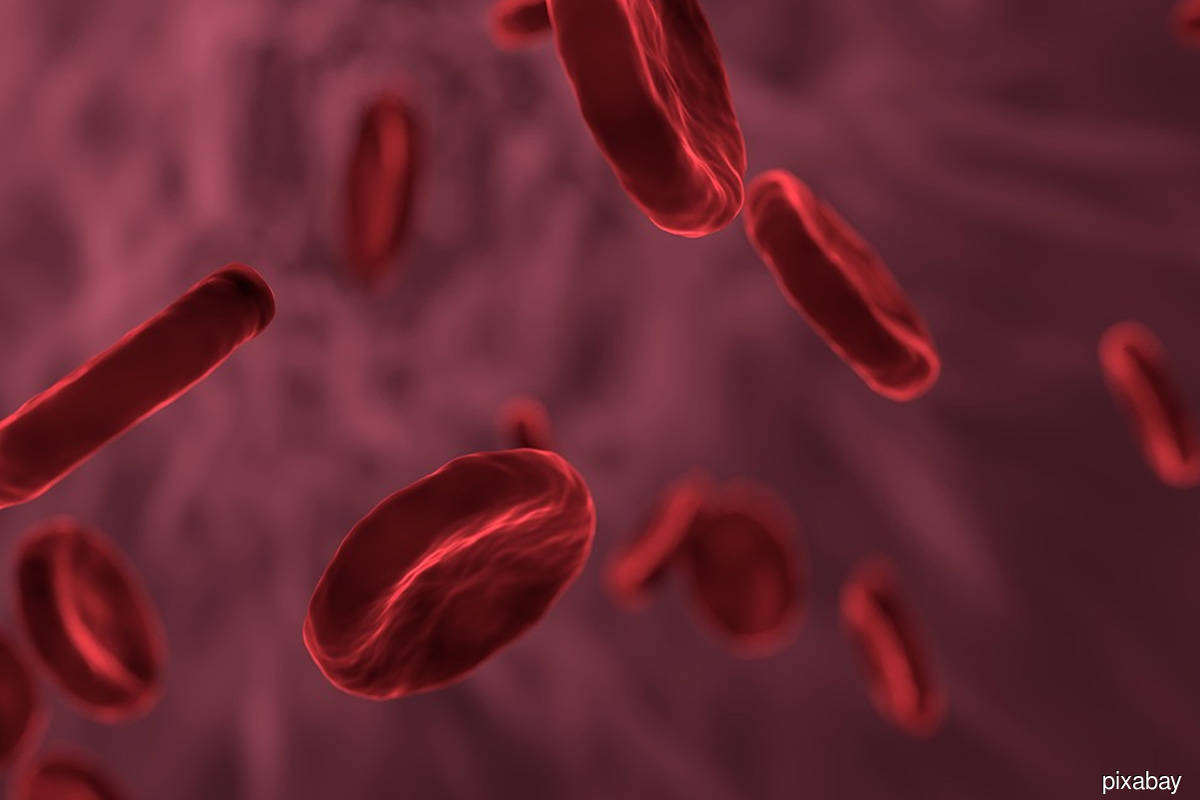 (Aug 4): Global Blood Therapeutics Inc., which makes a drug for sickle cell disease, is attracting takeover interest, according to people familiar with the matter.

Some large pharmaceutical companies are studying a potential deal, the people said, asking not to be identified because the information is private. The company is working with advisers to evaluate the potential interest, they said. There’s no certainty it will lead to a transaction, the people added.

Global Blood Therapeutics jumped about 30% after the close of regular trading Wednesday. There shares had climbed 3% to US$33.93 in New York trading earlier, giving the company a market value of about US$2.2 billion. The stock is up 26% in the past year.

A representative for Global Blood Therapeutics declined to comment.

Big pharmaceutical companies, which rely on acquisitions to replace revenues as patents lapse, have increasingly been looking to acquire revenue-generating drug companies with later-stage assets as biotech valuations have come down. That’s a shift from just a few months ago when the industry was focused on earlier stage deals.

Global Blood Therapeutics, based in South San Francisco, has a drug -- Oxbryta -- that is approved by the US Food and Drug Administration to treat sickle cell, a disease that most commonly affects Black people.

The company, which also has operations in Switzerland, France, Germany and the UK, had a net loss of US$303 million on revenue of US$195 million last year.