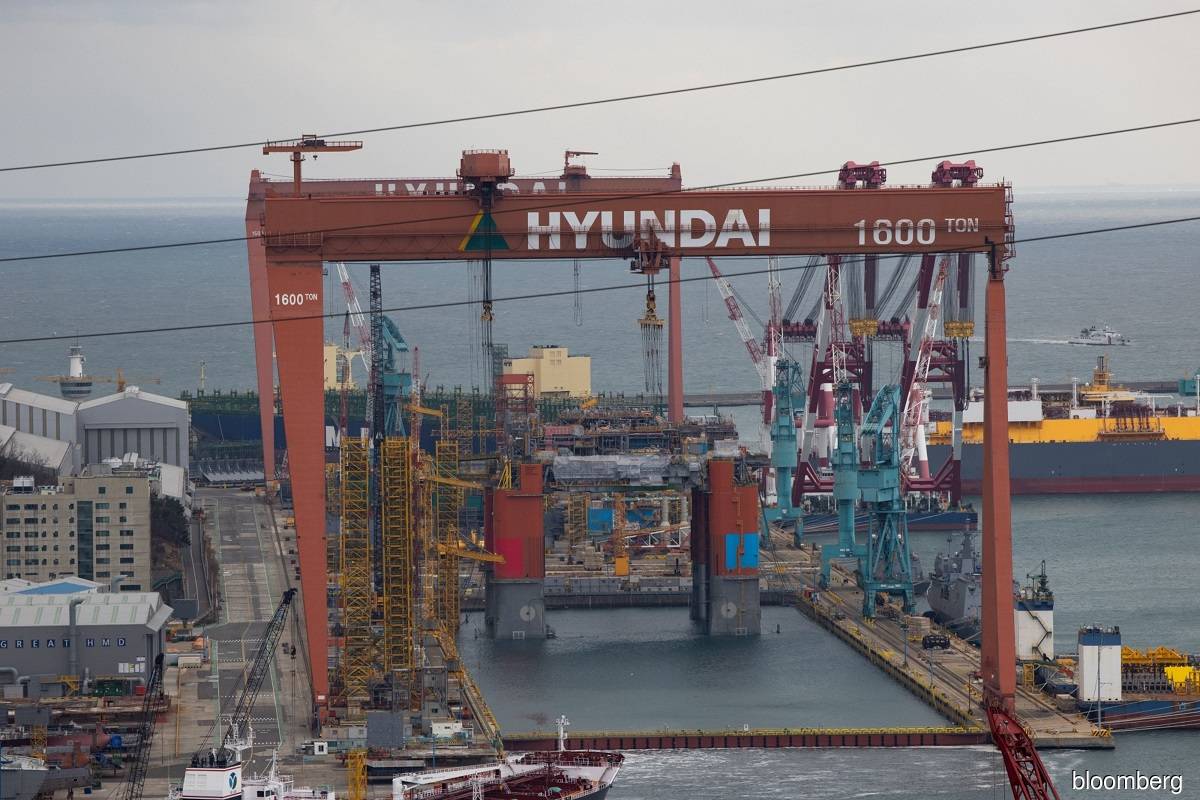 SEOUL (Sept 6): South Korean shipbuilder Hyundai Heavy Industries has raised US$935 million after pricing its initial public offering (IPO) at the top of its indicative range, with much of the proceeds set to fund investments in new technology.

It is expected to list on the KOSPI on Sept 16.

Hyundai Heavy planned to use about 760 billion won (US$660 million) of the proceeds to invest in future technologies, including eco-friendly ships and digital ship technology, smart shipyards, and hydrogen infrastructure, it said in a statement last week.

Hyundai Heavy and affiliate shipbuilders such as Hyundai Mipo and Hyundai Samho are part of a conglomerate headed by Hyundai Heavy Industries Holdings, one of the largest shipbuilding groups in the world.

Hyundai Heavy Industries Group is still awaiting regulatory approvals from South Korea, Japan, and the European Union for its planned acquisition of rival Daewoo Shipbuilding, after the deal was announced in 2019.