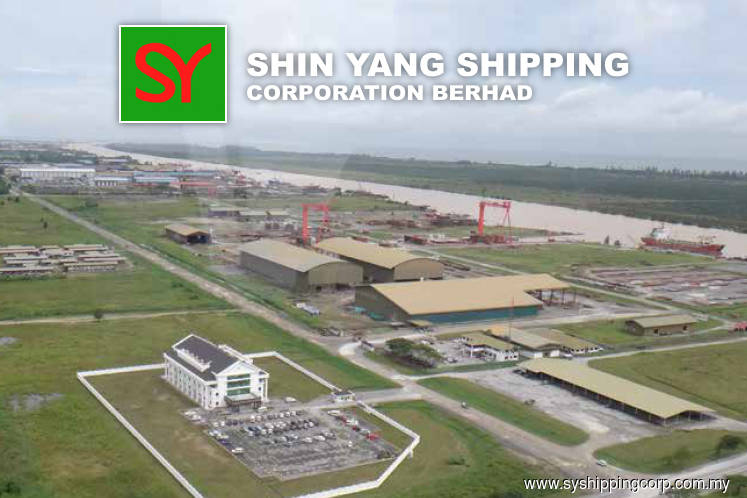 In a Bursa Malaysia filing today, Shin Yang said its wholly-owned unit Shin Yang Shipping Sdn Bhd has filed its claim against the firm on Sept 13 at the North Jakarta District Court in Central Jakarta.

Shin Yang said it sold and delivered four vessels last October to PT Gemilang Raya, but the latter has yet to make payment for the vessels, despite two demand letters sent in March and April this year seeking for the payment.

Shin Yang believes it has "good ground to the above claim" and will take action to secure it.