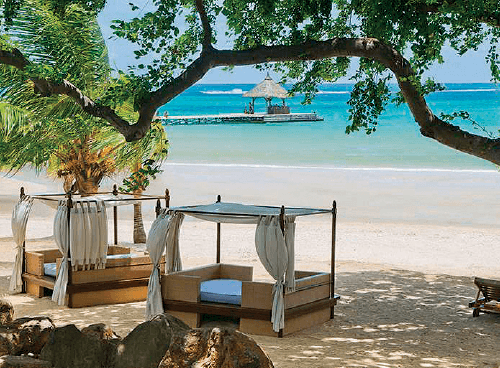 Club Mediterranee has come a long way from its founding in 1950 by water polo champion Gerard Blitz when holidaymakers stayed in tents in its vacation villages.

Celebrating its 65th anniversary this year, offering holidays for the well-heeled around the globe is the “only way” to assure the future of Club Med, says Henri Giscard d’Estaing, the company’s chief executive since 2002.

Now China’s Fosun is poised to take over the French holiday group as the sole remaining bidder with its offer of €24.60 (RM104.49) per share valuing the company at €939 million after Italian businessman Andrea Bonomi refused last week to raise his offer.

With Fosun, Club Med could be one step closer to its goal of making China its second biggest market after France.

After weathering a rough business climate over the past decade, Club Med improved its financial health by targeting higher-end clients, particularly among the wealthier sections of emerging economies.

According to Club Med figures released in December, 80% of the 25,000 new clients the group attracted in 2013 were Chinese or Brazilians.

Today the group owns 70 holiday resorts in 26 countries, and employs around 13,000 people.

Fosun with which Club Med had worked in expanding its activities in China has said it wants to guide that continued expansion into new markets.

Club Med opened its first ski village in China in 2010 and now has three resorts there with several more planned, all catering to the new-rich class in the cities of the world’s second-largest economy.

The Chinese are buying a “legendary tourism brand” as author Jean-Jacques Manceau described the group in his 2010 book Club Med: Reinventing the dream.

Club Med is famous for having pioneered the concept of the all-inclusive holiday — no need to carry around your wallet — where different social classes mingle in a democratisation of the vacation experience.

But Manceau told AFP the first signs of change could be seen in 1965 with an investment by Edmond de Rothschild and the building of the first resort village with permanent housing at Agadir in Morocco. 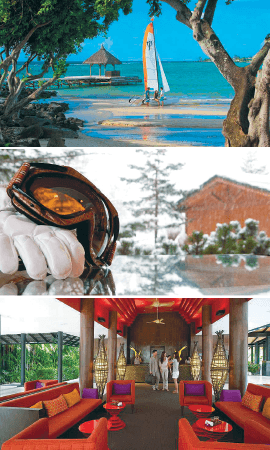 With the tents gone, permanent villages sprang up for holidays around the globe. But by the end of the 1990s the village housing was showing its wear and tear and the tourism competition grew tougher.

The Trigano family, who ran Club Med from 1963 to 1997, handed the reins to Philippe Bourguignon, formerly of Accor hotels and Eurodisney, who sold some villages, renovated others and diversified the company — adding sports and fitness clubs, a clothes brand and a tour operator.

By the early 2000s Club Med was looking for a new strategy to relaunch its villages and began focusing on its higher-class resorts, what chief executive d’Estaing calls an image of “friendly luxury”.

For some that means the traditional Club Med atmosphere where holiday-goers are catered to by “gentil organisateurs” (friendly hosts), or GOs, is passing away.

“The GO spirit of sharing and conviviality is being threatened” by this upmarket strategy targeting the Chinese market, said unionist Michel Braquet.

Club Med, he added, is at risk of becoming “a hotel like any other.” — AFP