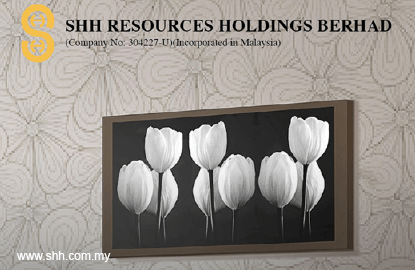 He is replacing outgoing Tan Sri Abdul Aziz Mohd Yassin, 85, who stepped down due to personal commitments.

“Obet is currently a director and a member of the Audit Committee of Eco World Development Group Bhd,” said SHH Resources in a filing to Bursa Malaysia today,

SHH Resources added that he was a director of Johor Corporation and Universiti Teknologi Malaysia from March 2011 until April 2014 and was also a member of the Iskandar Regional Development Authority.

“Prior to that, he was the director of Johor Land and Mines Department,” said SHH Resources, adding that he has also served in the public sector since 1979 in various government agencies.

Shares in SHH Resources closed unchanged at RM1.60 today for a market capitalisation of RM80 million.