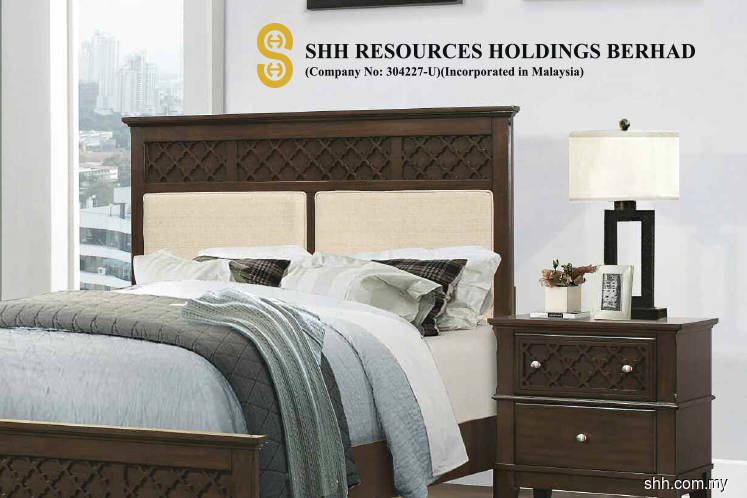 In a filing with Bursa Malaysia today, SHH said Bok Yu joined wholly-owned SHH Furniture Industries Sdn Bhd in 2011 to assist the managing director in production operation, and was subsequently promoted to product development manager in 2015.

Prior to that, Bok Yu started his career doing interior designing and renovation in a company in Muar, Johor in 1988.

In 2004, he started his own property development and construction business.

His parents, Wee Cheng, and Datin Teo Chan Huat, who is also deputy managing director, are major shareholders in the group with a combined stake of 28.66%.