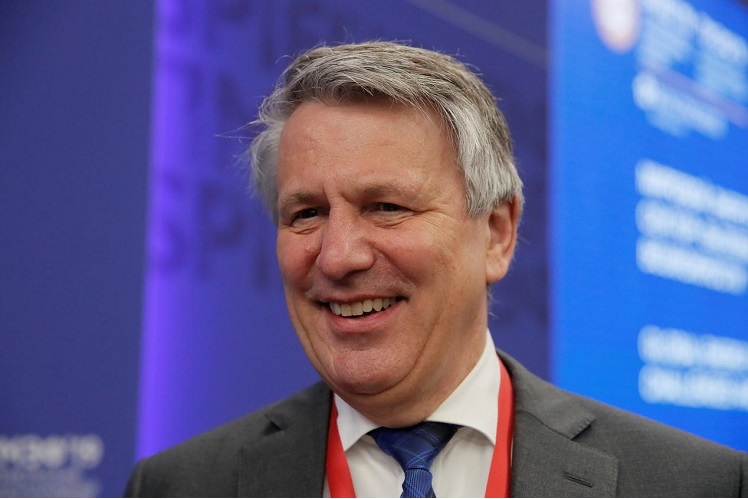 AMSTERDAM (July 4): Royal Dutch Shell Plc Chief Executive Officer Ben van Beurden said the company’s dual structure is “a limiting factor” that he would like to see resolved at some point.

“It is not an acute problem at the moment, but it is a limiting factor for us,” Van Beurden told Het Financieele Dagblad in an interview published on Saturday.

Shell is incorporated in the UK, while its headquarters are in The Hague in the Netherlands. It has two types of shares that are traded in London and Amsterdam.

The company had chosen to be a UK business with headquarters in the Netherlands on the assumption the Dutch government would abolish a local dividend withholding tax, according to Van Beurden.

However, a proposal to that effect was withdrawn by Prime Minister Mark Rutte in October 2018 and as a result Shell is reconsidering the British-Dutch structure, the newspaper cited the Shell CEO as saying.

Van Beurden declined to say explicitly whether the oil major intends to move its headquarters from the Netherlands, saying there are no concrete plans to do so, according to the newspaper.