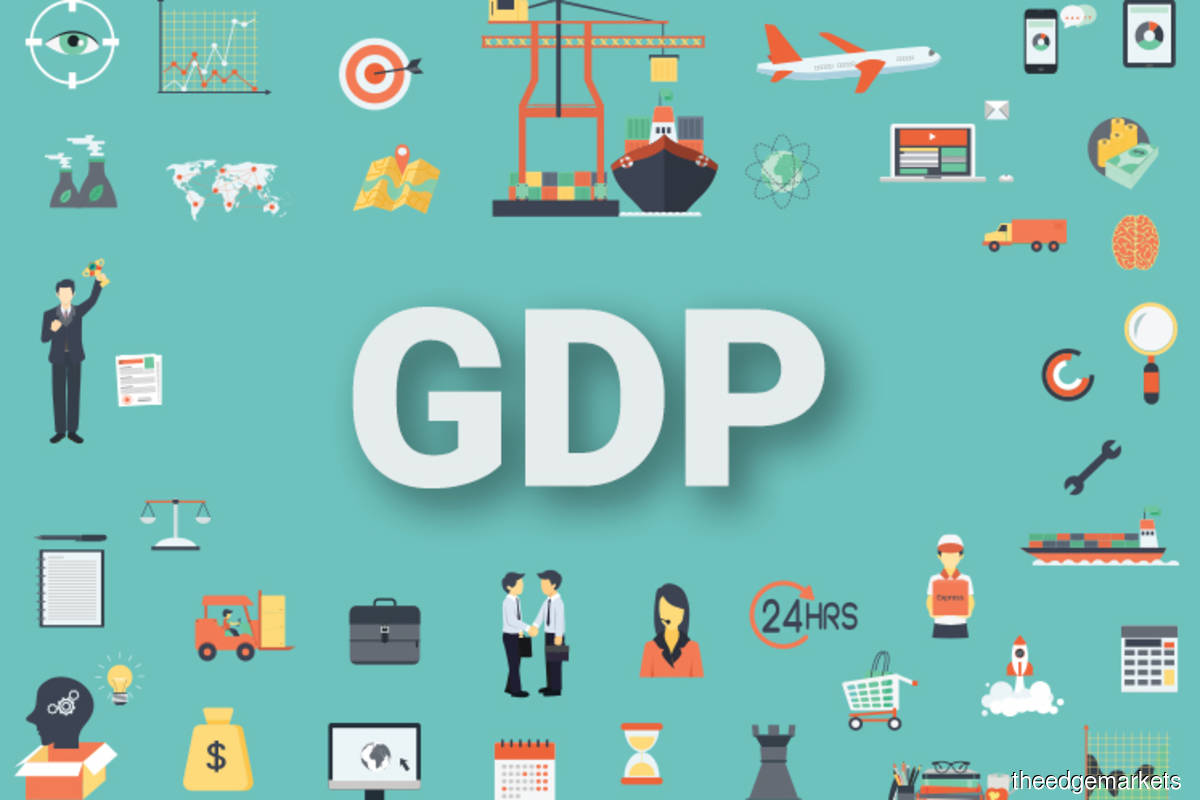 KUALA LUMPUR (Oct 29): The Ministry of Finance (MoF) said the Covid-19 pandemic had unveiled in Malaysia several emerging issues, including a sharp decline in gross domestic product (GDP) due to the country’s high dependence on foreign labour and tourism receipts, both of which highlighted the need for a dynamic policy to address long-standing labour market disequilibrium at the industry level.

The MoF said foreign workers’ absence due to measures to curb the spread of the pandemic in Malaysia had resulted in a labour shortage which led to a sharp decline in the country’s GDP.

In the MoF’s Economic Outlook 2022 report which was published on Friday (Oct 29), the ministry said that before the Covid-19 pandemic, numerous concerns were raised over the nation’s heavy reliance on unskilled and low-skilled foreign workers.

“Malaysians are generally reluctant to take up the 3D (dirty, dangerous, difficult) jobs, resulting in the monopolisation by foreign workers of specific sectors. Many foreign workers work in labour-intensive sectors such as the manufacturing, construction, plantation, agriculture and domestic helper sectors,” the MoF said.

According to the MoF, the implementation of pandemic-driven measures like movement restrictions and suspension of many economic activities had reduced on-site workers and resulted in high retrenchment, especially among foreign workers.

Government initiatives to send foreign workers back to their home countries and tighter foreigner entry policy into Malaysia during the pandemic also contributed to a shortage of workers, especially in the agriculture and construction sectors, according to the MoF.

“Consequently, there was a labour shortage, especially in the two sectors, which led to a sharp decline in GDP growth and labour productivity in 2020,” the MoF said.

Tourism is one of the major contributors to Malaysia’s economic growth. The MoF, citing data from the Department of Statistics Malaysia, said that in 2019, the tourism industry contributed RM240.2 billion or 15.9% of the country’s GDP.

However, Covid-19 has severely impacted the tourism industry due to worldwide travel bans, travel-risk aversion and border closures.

“The bleak prospects continued in 2021,” the MoF said. Between January and June 2021, Malaysia’s cumulative tourist arrivals plunged to 50,613 people from about 4.3 million tourists a year earlier, while tourist receipts contracted significantly to RM80.2 million from RM12.7 billion.

The lower tourist arrivals have affected the country’s hotel or hospitality industry and negatively impacted employment in the sector.

“Workers displaced from affected industries, such as hospitality and retail, need to be redeployed to industries that have seen a surge in labour demand.

“Due to increasing demand, short-term labour shortages are foreseen in essential industries such as health, agriculture and food-based manufacturing.

"It is now more imperative for industries to shift towards high technologies and high-skilled labour to reduce their dependency on foreign workers,” the MoF said.