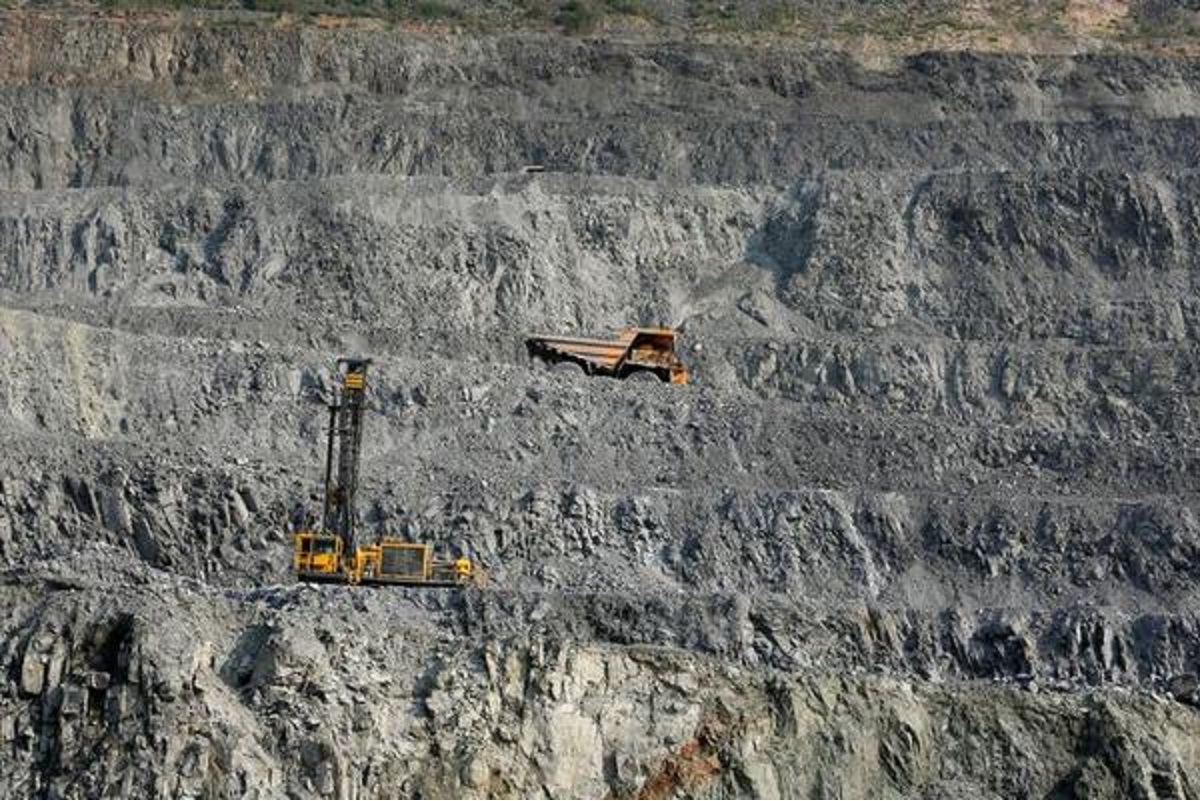 A dump truck and a drill are seen at the open-pit mine of the Gorevsky GOK lead and zinc ore mining and processing plant on a former riverbed of Angara river near the Siberian settlement of Novoangarsk, Russia, Aug 17, 2016. (File photo by Reuters)

Electricity prices have surged to record highs in recent weeks, driven by power shortages in Asia and Europe, with China's crisis expected to last through the end of the year and crimp growth in the world's second-largest economy.

"Chinese (zinc) smelters have cut production for several times in the past months, and we have revised down the production forecast by 80,000 tonnes compared with our previous forecast in early 2021," said CRU analyst Dina Yu.

Production outside China has also been hit, with Belgium-based Nyrstar last month saying it had cut zinc output at its smelter in the Netherlands because of higher electricity prices.

However, the power issue also impacted some zinc demand, and with the Chinese state reserve bureau releasing 180,000 tonnes of zinc so far this year, the Chinese market will not be in deficit for 2021, Yu added.

The global zinc market will be slightly over-supplied this year and next, the International Lead and Zinc Study Group said on Tuesday.

China's copper imports in September snapped a run of five month-on-month declines, customs data showed, as shipments held up in ports of the world's biggest user of the metal became available after coronavirus curbs were eased.