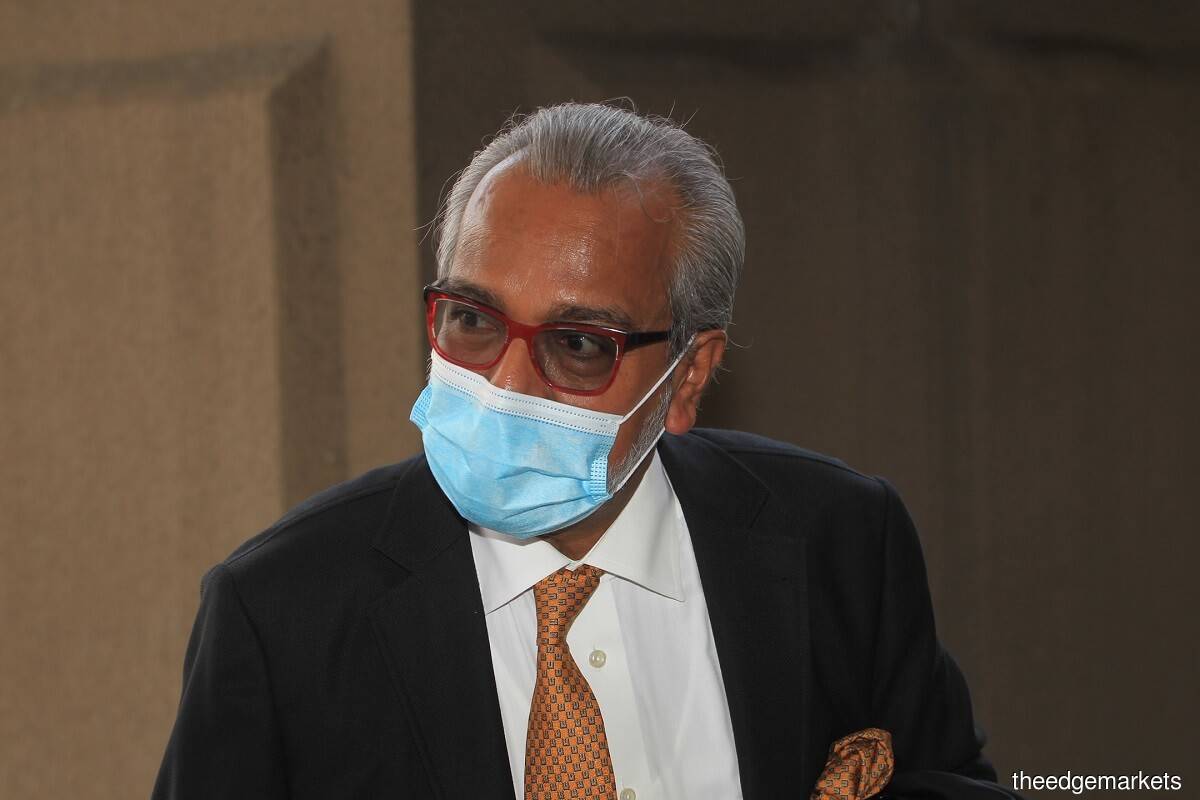 Shafee's money laundering trial will begin in May next year. (File photo by Shahrin Yahya/The Edge)

Today, Shafee, who was granted an exemption from attending the High Court proceedings, was represented by his lawyer Sarah Abishegam.

It was reported that on Sept 13, 2018, Shafee pleaded not guilty to the charges for receiving proceeds from unlawful activity via cheques issued by Najib.

It was reported that the cheques were deposited into Shafee's CIMB Bank Bhd account.

It was reported that Shafee, who is alleged to have committed the two offences at CIMB Bank's Bukit Tunku branch here, was charged under the Anti-Money Laundering, Anti-Terrorism Financing and Proceeds of Unlawful Activities Act 2001, which carries a fine not exceeding RM5 million or a jail sentence of up to five years or both upon conviction.

Shafee is also facing two charges under the Income Tax Act 1967 for being involved in transactions of proceeds from unlawful activity.

It was reported that he has been accused of making inaccurate statements for financial years ended Dec 31, 2013, and Dec 31, 2014 in contravention of the Income Tax Act.

According to news reports, Shafee is alleged to have committed the offences at the IRB's branch at Kompleks Bangunan Kerajaan along Jalan Tuanku Abdul Halim here on March 3, 2015, and June 29, 2015.

It was reported the offences under the Income Tax Act carry a maximum 15-year jail sentence and a fine not less than five times the amount of proceeds from the unlawful activity.