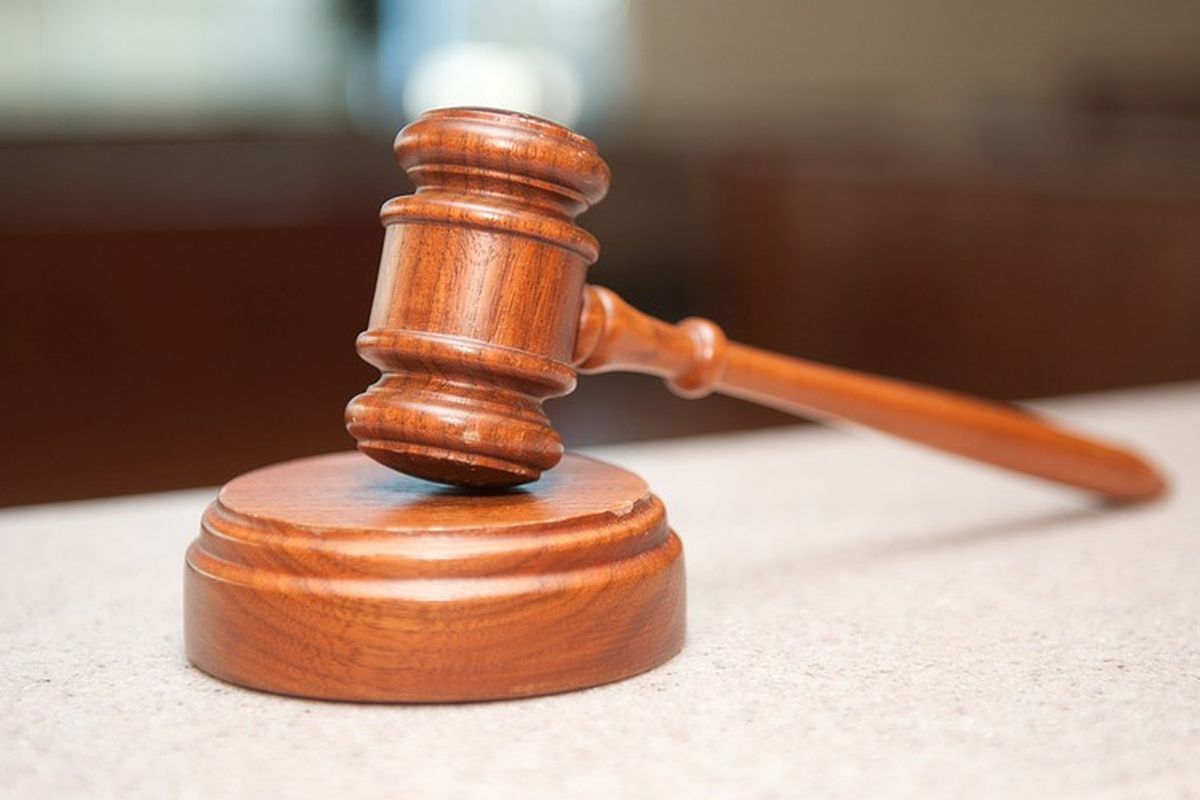 PUTRAJAYA (July 15): An appeal by Sabah Forest Industries Sdn Bhd (SFI) and China-based Lee & Man Paper Manufacturing Ltd against the High Court's decision not to strike out a suit against them by a firm linked to tycoon Tan Sri Syed Mokhtar AlBukhary will be heard on Oct 6.

SFI and Lee & Man are also appealing against an injunction imposed on them to stop the implementation of a new set of preconditions to grant timber licences by the Sabah government.

In April 2018, Pelangi signed an agreement to acquire a 98% stake in SFI from India-based pulp and paper manufacturer Ballarpur Industries Ltd for RM1.2 billion. Under the deal, Pelangi would assume control of SFI, including all its assets, land titles and timber licences.

SFI, which was facing financial problems, was put under receivership and the management of Grant Thornton before the agreement was signed.

Pelangi subsequently went to court after the new Sabah government led by Parti Warisan Sabah and Pakatan Harapan —  which came to power following the general election in May 2018 — decided not to grant new timber licences to SFI but instead imposed a new set of preconditions to issue the licences.

A month before the signing of the agreement, the previous Barisan Nasional State government had agreed to approve new timber licences to Pelangi, if it fulfilled the prerequisites in the agreement.

Pelangi, in its suit claimed that it had paid the salaries of SFI employees in full since March 2018, including shortfalls for January to March 2018.

The salaries, it said, were paid even up until March 2019, amounting to RM23.1 million, and hence it had fulfilled part of the prerequisites set by the Sabah government.

In Oct 2019, the High Court allowed the suit to proceed after it had dismissed the striking out application by SFI and Lee & Man Paper, and ordered the matter to go on trial.

The decision was made by Justice Datuk Ahmad Bache who also allowed the injunction to be imposed.