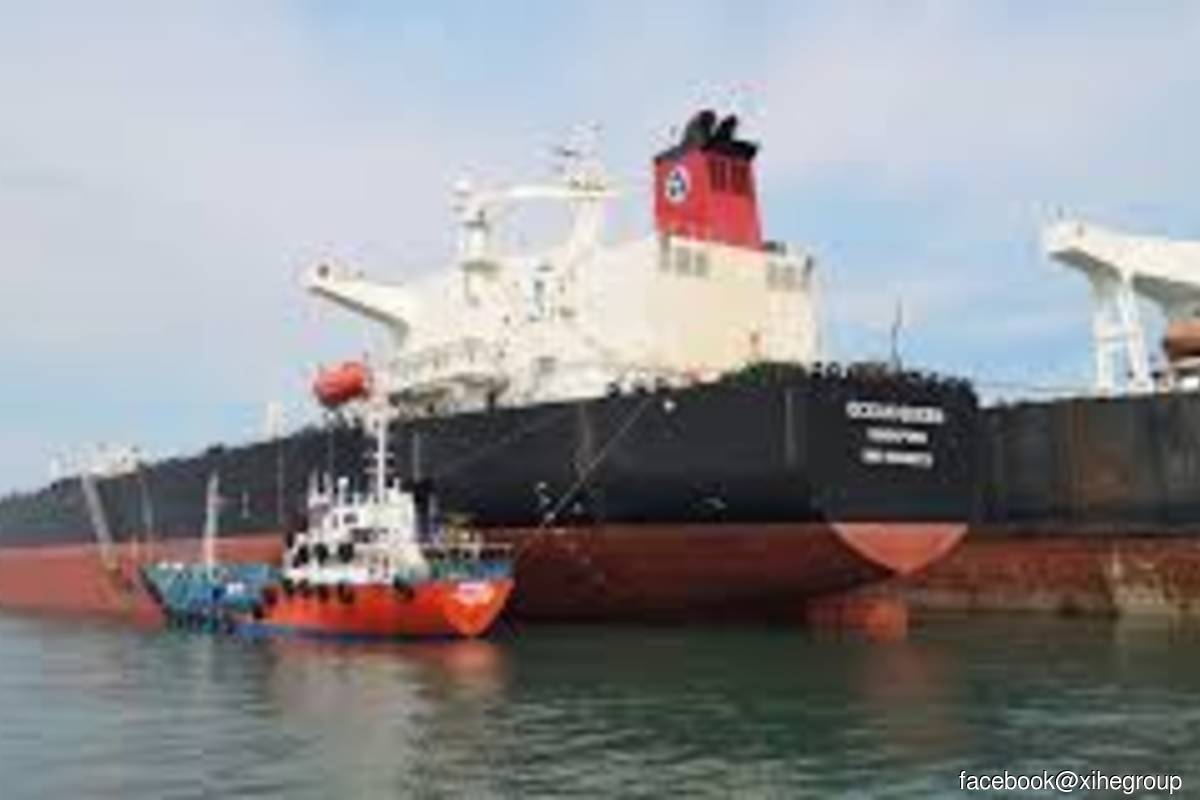 SINGAPORE/LONDON (Sept 16): The supervisor of Singaporean shipping group Xihe Holdings Pte Ltd has put seven oil tankers controlled by the company up for sale, as part of efforts to recoup funds owed to creditors, three sources said on Wednesday.

Xihe Holdings is part of the Lim family business empire, which also includes oil trader Hin Leong Trading and fleet manager Ocean Tankers (Pte) Ltd, both of which were placed under court-appointed supervisors earlier this year.

The sale includes three crude oil supertankers and is expected to get fully underway in the coming days, the sources said.

The ships were valued at a total of just over US$196 million, according to vessel valuer TonnEdge on Eikon.

Clarksons Platou and Arrow Shipbroking Group have been appointed by the supervisor to act as the joint brokers for the marketing and sales of the vessels, they said.

The Lim family and their lawyers did not immediately respond to an email, requesting comment.

AlixPartners, which is acting as adviser to Grant Thornton, declined to comment.

The seven tankers are part of 136 ships that Xihe Group owns, which range from coastal barges to very large crude carriers (VLCCs).

The bulk of Lim's fleet is idled in the South China Sea, off the east of peninsular Malaysia. At least six of the tankers have cargoes that are the subject of competing legal claims from multiple parties.

Hin Leong is seeking to restructure billions of dollars of debt after the oil price crash revealed a massive, years-long fraud at the once-fabled trading house.

A preliminary report prepared by PricewaterhouseCoopers Advisory Services Pte, a separate court-appointed supervisor, said Hin Leong had no future as an independent company, after it "grossly overstated" the value of its assets by at least US$3 billion.