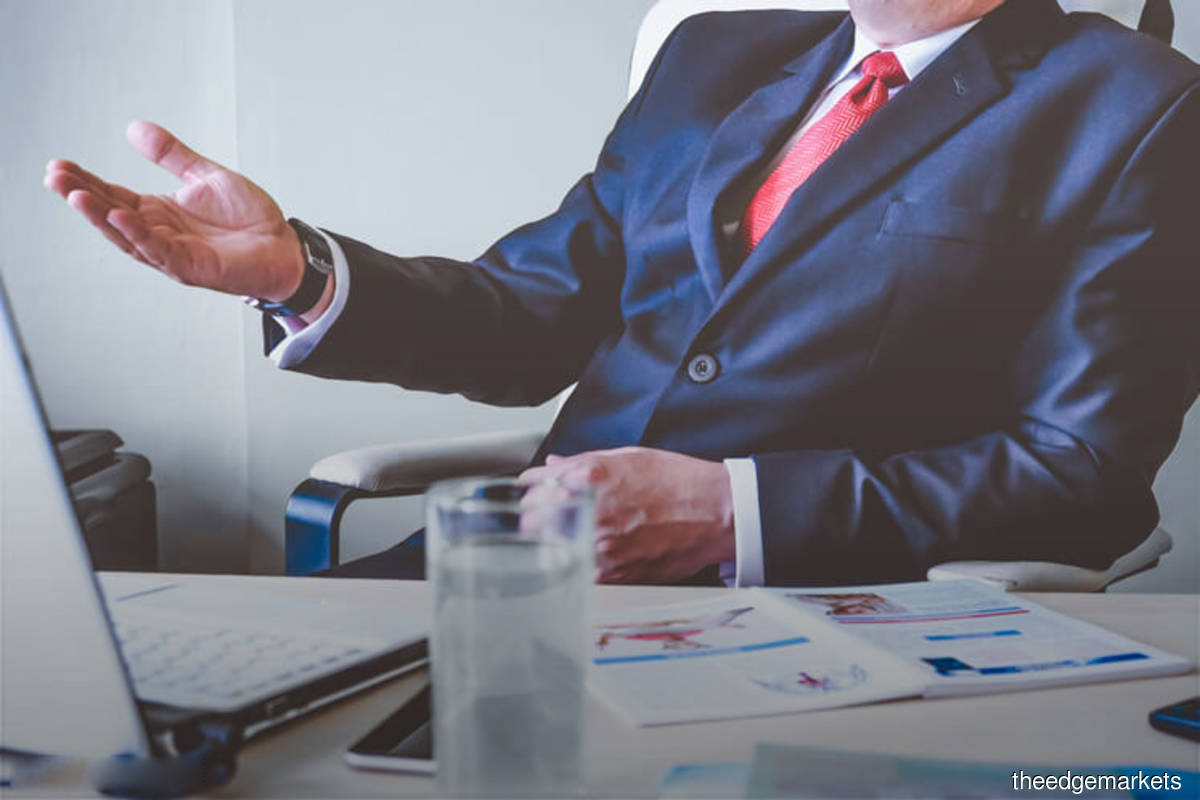 Meanwhile, six out of the top 10 boards with the highest total non-executive director remuneration are from government-linked companies (GLCs) — a contrast to CEO remuneration of GLCs found to be relatively lower than that of other CEOs in the top 100 firms.

These were among the findings in the Securities Commission Malaysia’s (SC) Corporate Governance Monitor 2020 (CG Monitor 2020), which shifted its focus to board remuneration of the FTSE Bursa Malaysia Top 100 (FBM100) Index constituents (as at Dec 23, 2019) from CEO remuneration in the SC's inaugural report for the previous year.

Five of the top 10 highest-paid boards in 2019 recorded a decline in total board remuneration from 2018, the largest being 23%. Infographics from the SC's CG Monitor 2020

AMMB’s non-independent non-executive chairman Tan Sri Azman Hashim, 80, founded Arab-Malaysian Merchant Bank in 1976 and has been AMMB’s director for 28 years since August 1991, according to AMMB’s latest annual report. Maybank’s non-independent non-executive chairman Datuk Mohaiyani Shamsudin, 71, who has over 40 years’ experience in investment banking and stockbroking, was appointed to the board in August 2011 and made chairman on April 1, 2017.

The top 20 highest-paid boards “received significantly higher remuneration than their respective sector's median remuneration”, according to the CG Monitor 2020, which found the median overall board remuneration of the FBM100 companies at RM7.4 million last year (down 2.6% from RM7.6 million in 2018).