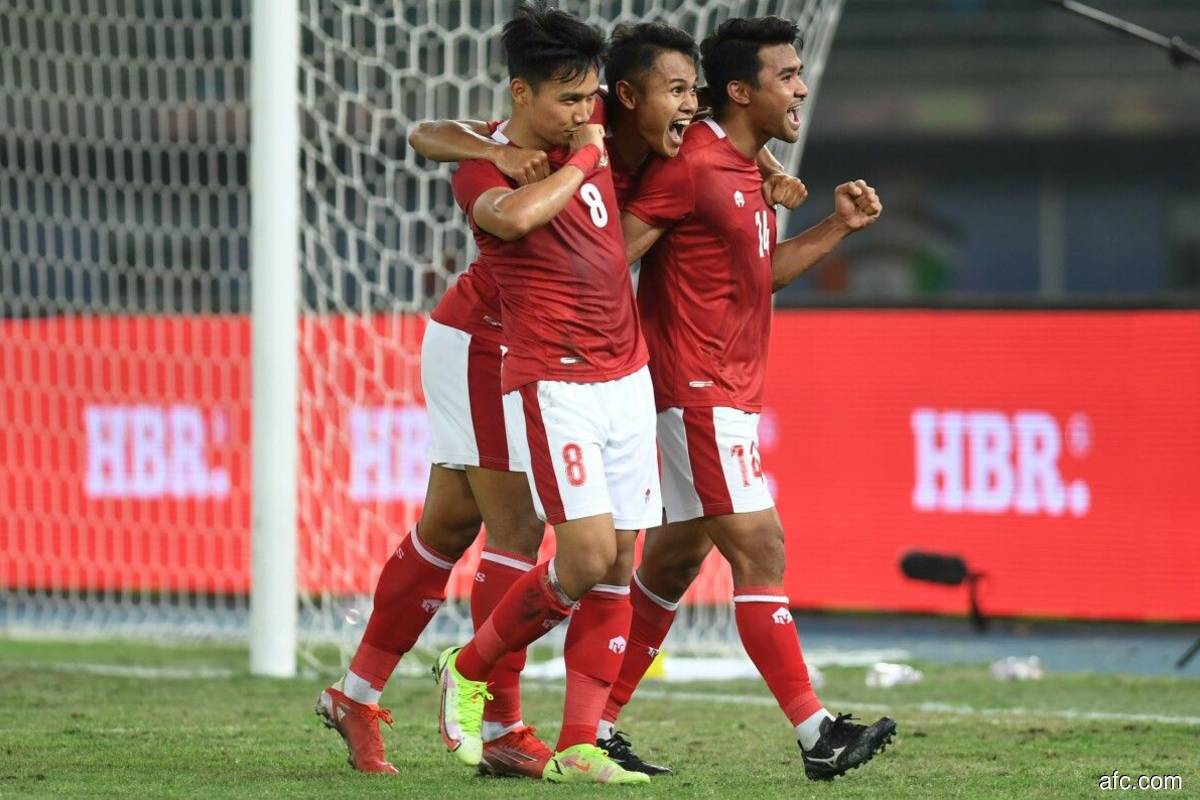 HONG KONG (June 15): Indonesia humbled Nepal 7-0 and Jordan beat former champions Kuwait 3-0 to round out the field for next year's expanded 24-team Asian Cup finals in the final night of qualifying action on Tuesday.

The final matches of the round in Kuwait City saw Jordan advance as Group A winners on the back of three second-half goals and Indonesia edge out the Philippines as the last of the five best second-placed teams.

Winger Witan Sulaeman scored twice as Indonesia clinched the final qualifying spot against Nepal, who were reduced to 10 men after little more than half an hour when Suman Aryal was sent off for a second yellow card.

Already 1-0 ahead, Indonesia doubled their lead before halftime and poured on five more goals after the break to ensure their presence at the continental championships for the first time since they co-hosted in 2007.

Malaysia, who also co-hosted in 2007, had not progressed from qualifying since 1980 but a 4-1 thrashing of Bangladesh in Kuala Lumpur got them in behind Group E winners Bahrain, who sealed top spot with a 1-0 win over Turkmenistan.

The first 24-team Asian Cup will be played in a yet-to-be determined venue after China withdrew from hosting the event due to the COVID pandemic.

Bahrain and Malaysia joined Group B winners Palestine as well as Uzbekistan, Thailand, India, Hong Kong, Tajikistan and Kyrgyzstan in advancing to the finals.

India took top spot in Group D with a 4-0 win over Hong Kong, who also advanced as second-place finishers.

Anwar Ali gave Igor Stimac's India side the lead inside the first minute as he fired into the roof of the net before Sunil Chhetri scored his 84th international goal in first half added time.

Palestine secured first place in Group B earlier on Tuesday with a 4-0 thumping of the Philippines, while Uzbekistan ensured they would finish top of Group C with a 2-0 win over second-placed Thailand.

Tajikistan finished first in Group F and advanced alongside Kyrgyzstan after the pair shared a 0-0 draw in Bishkek.