Setia City Mall set to be the largest mall in Shah Alam with 450,000 sq ft expansion 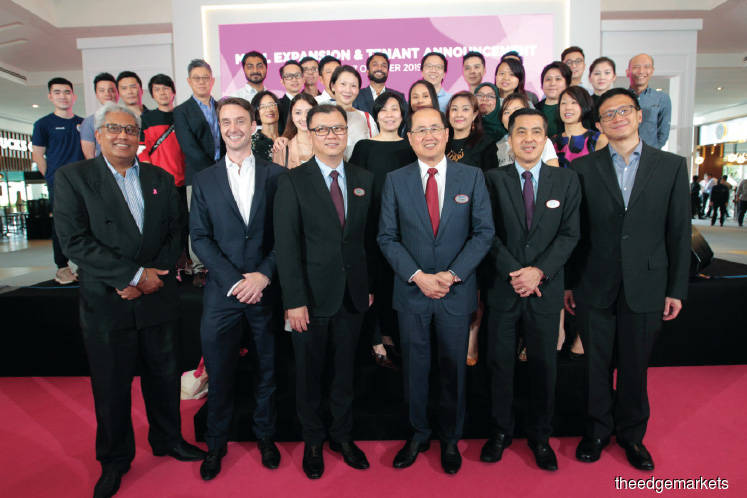 Setia City Mall has unveiled an expansion plan to add 450,000 sq ft of retail space. Due to be opened next year, the mall is poised to be the largest in Shah Alam. Setia City Mall is a joint venture (JV) between S P Setia Bhd and Lendlease Malaysia.

“We hope to increase the footfall up to 50% with this expansion. Currently, the footfall of Setia City Mall is about 13 million visitors a year. We have conducted data analyses to understand our target market, catchments and retailers that would be suited to be part of the expansion.”

“The overall mall, inclusive of the existing and expansion phase, has an occupancy rate of more than 80%,” says Lendlease Malaysia head of retail Mitchell Wilson. “The new wing will … provide patrons with a wider range of fashion, dining, leisure and entertainment offerings and fresh experiences. We have international labels and big cosmetic brands that will be coming in as well.”

Meanwhile, S P Setia will continue to launch affordable, residential projects in the 4,000-acre township of Setia Alam in the next few months. “We have just soft-launched our Bywater Homes collection’s first phase of 20ft x 70ft homes in August. It has about 300 units and a gross development value [GDV] of about RM70 million. It is fully taken up,” said Tan. “We will continue to launch this series in Setia Alam. The next preview is 48 units of semi-detached (32ft x 75ft) homes on Oct 19. It has a GDV of more than RM50 million.”