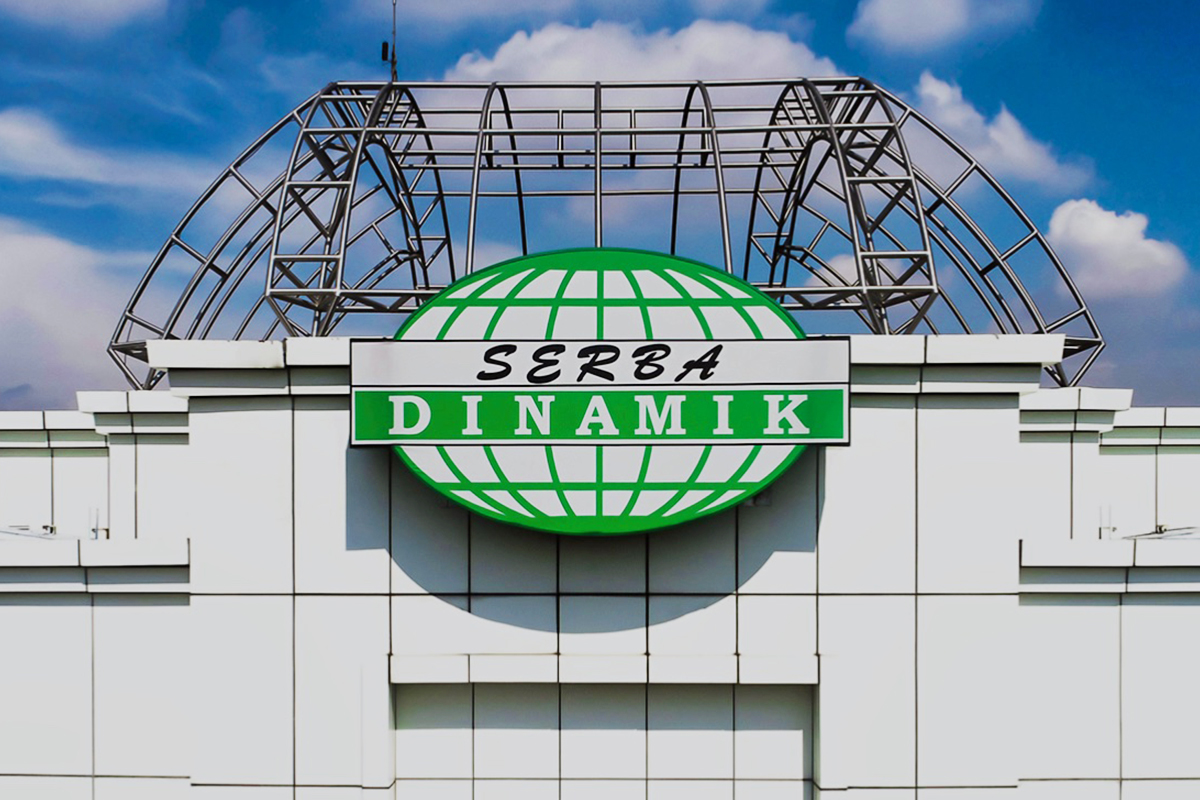 They have obtained an ad interim injunction over the alleged publication of false and defamatory comments posted by a user account impersonating the group’s CEO.

In a statement today, Mohd Karim said the user account, which goes by the name of “Datuk Mohd Karim”, had published false comments on the website klsescreener.com which led to undesirable speculations on Serba Dinamik’s stocks.

Serba Dinamik chairman Datuk Mohamed Ilyas said the injunction was obtained by the company and the group’s CEO against Lim Kai Yang, being the owner and operator of KLSE Screener.

He said the interim injunction would serve to restrain KLSE Screener from publishing, republishing or allowing any publication of false comments by any account impersonating Mohd Karim or Serba Dinamik.

“The company views such impersonation and publication of false comments as serious offences against the company and its CEO. These false comments have created unwanted speculations on Serba Dinamik which jeopardises and destroys the goodwill and reputation of the company as well as Mohd Karim,” he said.

Mohamed Ilyas also mentioned that Serba Dinamik will continue to monitor several other platforms and necessary legal actions will be taken against these platforms in due course if these platforms published false and defamatory articles against the company.