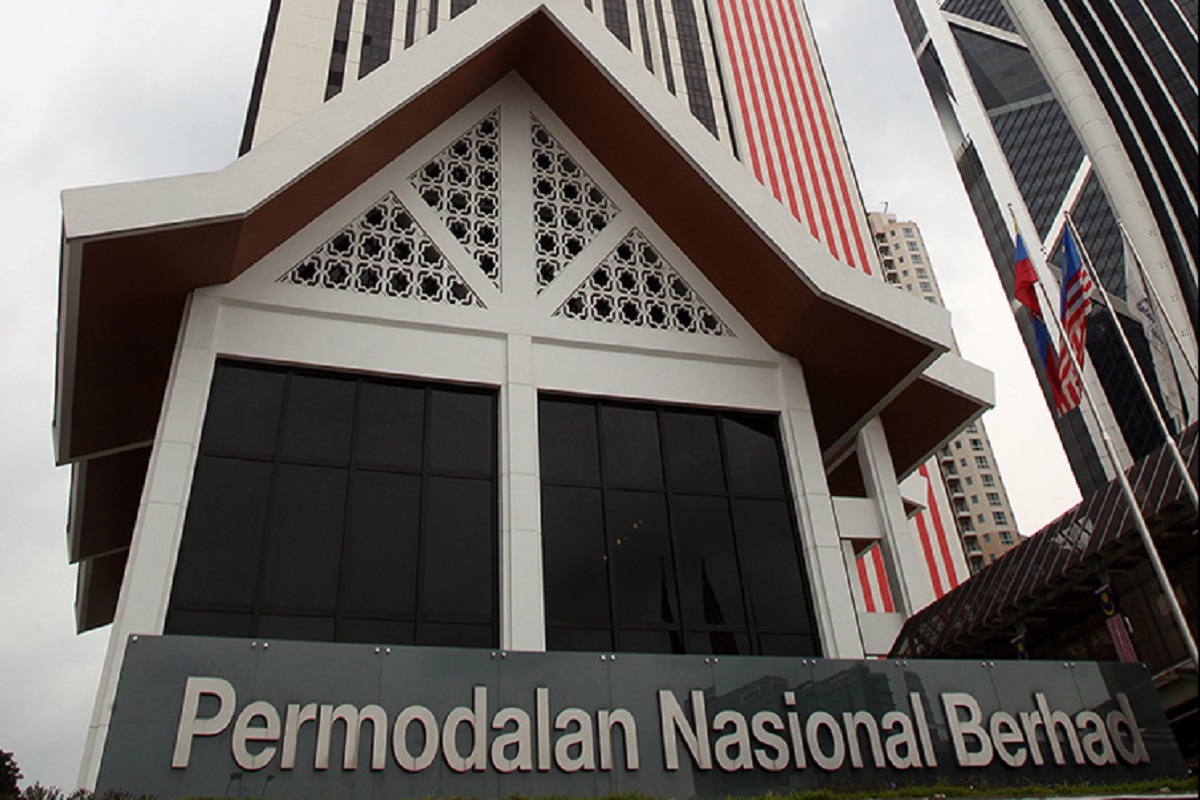 KUALA LUMPUR (June 2): Two of the top five shareholders in Serba Dinamik Holdings on Wednesday said they were concerned by developments at the Malaysian oil and gas services group, which is under investigation by the country's securities regulator.

Serba last week said that its auditor KPMG had not been able to verify contracts and transactions totalling 3.5 billion ringgit (US$848.90 million), with 11 customers.

Serba rejected the auditor's concerns and said there were no issues with the contracts. It plans to appoint an independent firm to review the issues, while the country's securities regulator has opened an investigation.

Permodalan Nasional Bhd (PNB) and the Employees Provident Fund (EPF) told Reuters they were engaging with the company. They are Serba's fifth and third biggest shareholders respectively, based on Refinitiv data.

"PNB has informed the Serba Dinamik board of directors of the firm's deep concern about recent developments," PNB said in an emailed statement to Reuters. PNB is Malaysia's largest fund manager.

PNB also said there was no merit in removing the appointed auditor before the annual audit is finished, and said it reserved its right to vote against any resolution to replace the current auditor. Serba's second-largest shareholder last week proposed removing KPMG as auditor, after the audit issues first came to light. This shareholder has now withdrawn the proposal, Serba said in a statement on Wednesday.

EPF said it wanted to ensure "the highest level of transparency and corporate governance" at companies it invests in.

KPMG, in its first public comments on the matter, told Reuters that it remained in communication with Serba Dinamik but declined to comment further, citing ongoing investigations and client confidentiality.

Shares of Serba Dinamik have lost about 49% of their value so far this week. They closed down 1.2% on Wednesday, their third straight day of losses.