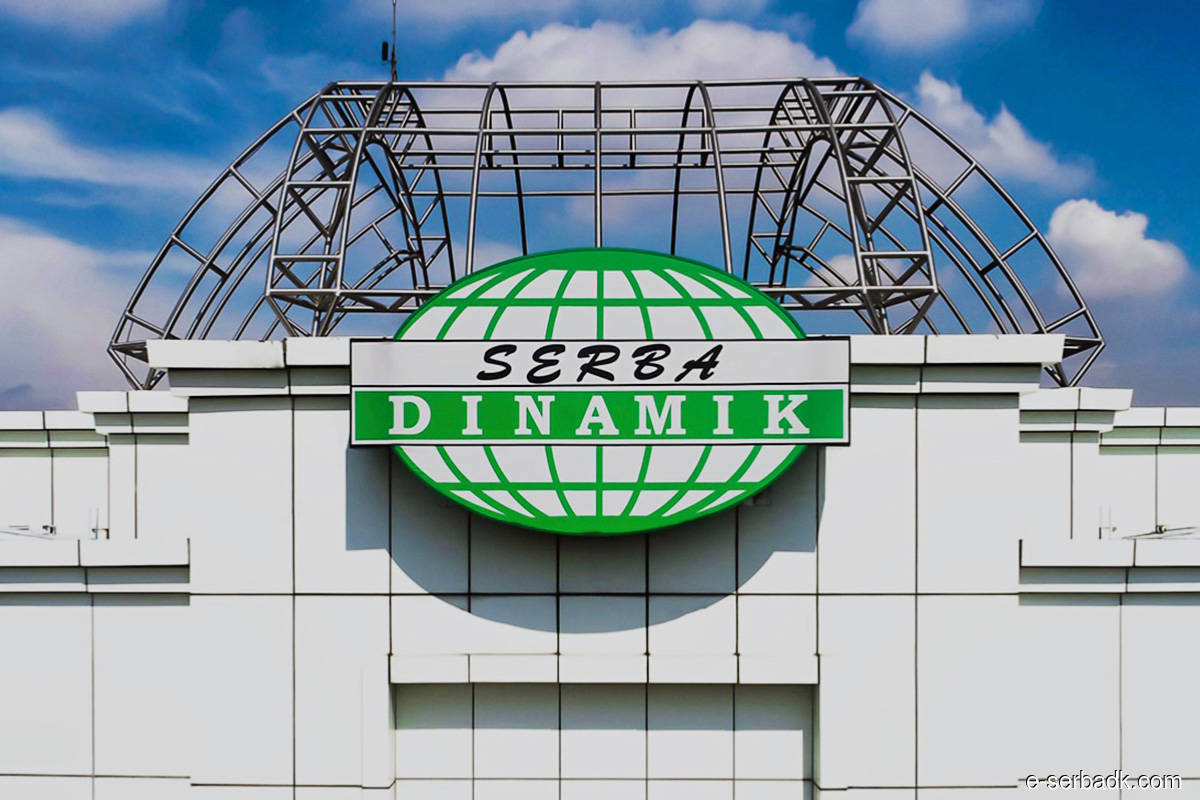 The counter was the most actively traded stock this morning, with 117.82 million shares traded.

Shares in Sarawak Consolidated Industries Bhd (SCIB), meanwhile, climbed as much as seven sen or 7% to RM1.07 before settling at RM1.03. Serba Dinamik has been in the news since last week after it announced its intention to conduct a special independent review after the company's board of directors was informed by its external auditor KPMG of some accounting issues pertaining to its statutory audit.