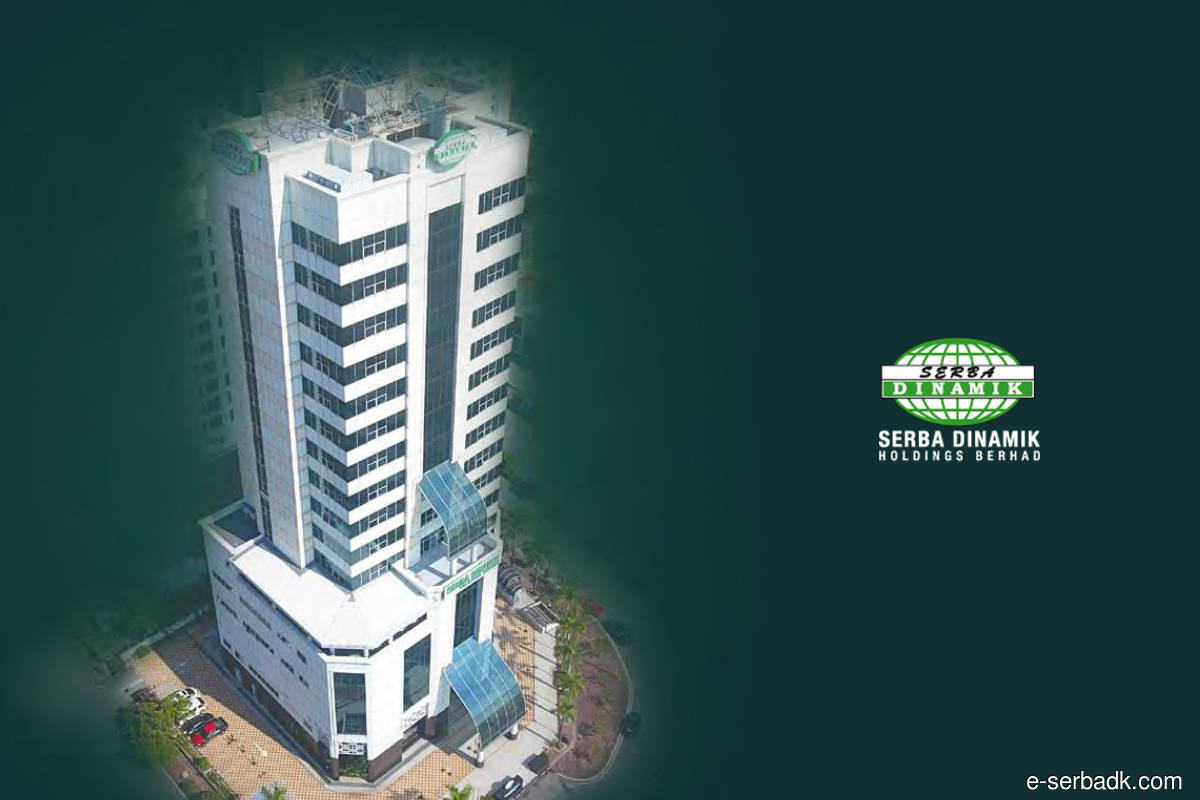 KUALA LUMPUR (Sept 29): Serba Dinamik Holdings Bhd, which is embroiled in an audit dispute with its former external auditor KPMG, announced on Wednesday its lowest quarterly net profit since its listing in 2017, amid a drop in earnings in all its business segments.

No comparative year-on-year figures were provided due to the group's change in financial year end from Dec 31 to June 30.

In a filing with Bursa Malaysia, Serba Dinamik said its operation and maintenance (O&M) segment contributed 90.5% of the revenue in both quarters. The segment’s revenue fell to RM1.09 billion in 6QFY21 from RM1.25 billion in 5QFY21, while gross profit declined 42.1% to RM124.34 million from RM214.58 million

The engineering, procurement, construction and commissioning (EPCC) segment saw an increase in revenue to100.4 million from RM99.3 million in 5QFY21,  mainly due to higher EPCC activities in the UAE, Turkmenistan, and Indonesia. However, the segment’s gross profit fell 36% to RM9.09 million from RM14.21 million.

On prospects, Serba Dinamik said that with the vaccination rollout programme happening globally, the group remains optimistic that it will create a herd community and improve business and economy, moving forward.

“Geographically, the Middle East and Southeast Asia will remain the key contributors to the group. Meanwhile, the group also plans to enlarge its presence in Central and South Asia and Africa, as the group sees more prospects within these regions,” it added.

Serba Dinamik’s share price closed down one sen or 2.9% at 33.5 sen on Wednesday, for a market capitalisation of RM1.25 billion.