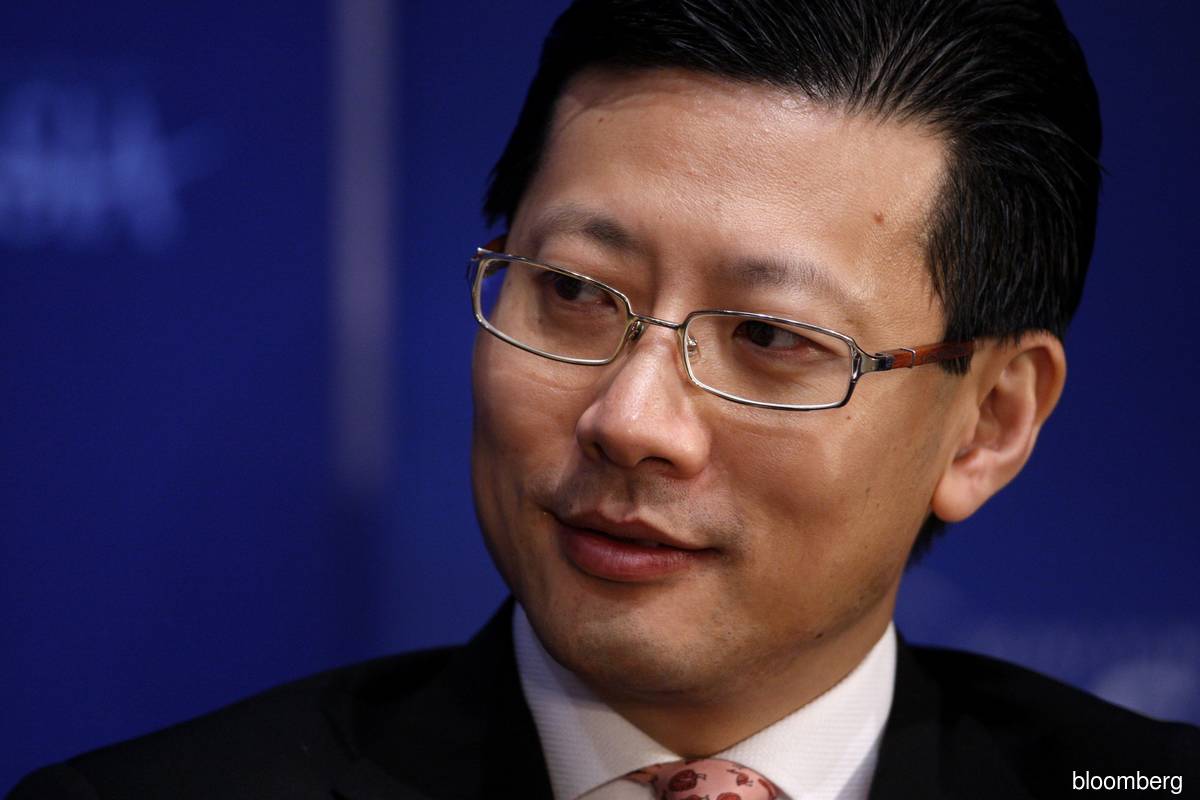 (July 5): Sequoia China, led by investment guru Neil Shen, has raised about US$9 billion (about RM39.78 billion) for investments in technology and healthcare, according to people familiar with the matter, overcoming the fundraising challenges that have beset the venture capital sector.

The firm, which operates largely separate from Silicon Valley-based Sequoia Capital, raised the money from pensions, endowment funds and family offices from the US, Europe, the Middle East and Southeast Asia, the people said, asking not to be named because the matter is private.

Sequoia China is long-term positive on the country’s growth despite concerns around increased regulation and an economic slowdown, and plans to invest in cutting-edge technology that can help advance industries including pharmaceutical and healthcare, the people added.

The investment firm stands out as venture capital peers in China struggle to raise cash during a crackdown on private enterprise and an economic slowdown brought on by the Covid-19 pandemic. As investors reassess their China exposure, the more established funds like Sequoia and IDG Capital are attracting the bulk of funds, leaving smaller and newer ones struggling to find backers.

Sequoia China declined to comment in an emailed statement. The Information reported the fundraising plan earlier.

Sequoia Capital and its Beijing affiliate have spent over a decade scattering more than US$10 billion across China’s multitude of start-ups, backing the likes of ByteDance Ltd and JD.com Inc, while becoming a powerhouse brand among the venture firms aiming to strike it rich there.

Prospects for investments in China are mired in uncertainty as regulatory actions on both sides of the Pacific squeeze the nation’s technology industry and create unpredictability for its financial backers.

Putting aside a stock rally that began on the mainland last quarter, China is still weathering a decline in venture capital investments despite once being touted as a primary rival to Silicon Valley. Chinese tech stocks have taken a beating in the past year, driving down valuations in the industry and spurring investors to allocate money into the country’s top investment outlets instead of less established ones.

The healthcare industry, which hasn’t yet been a focus of Beijing’s recent crackdowns, represents about a third of Sequoia China’s portfolio companies, the people said. Technology and consumer start-ups also account for one third each, they added.