Separate committee set up to focus on 1MDB issues 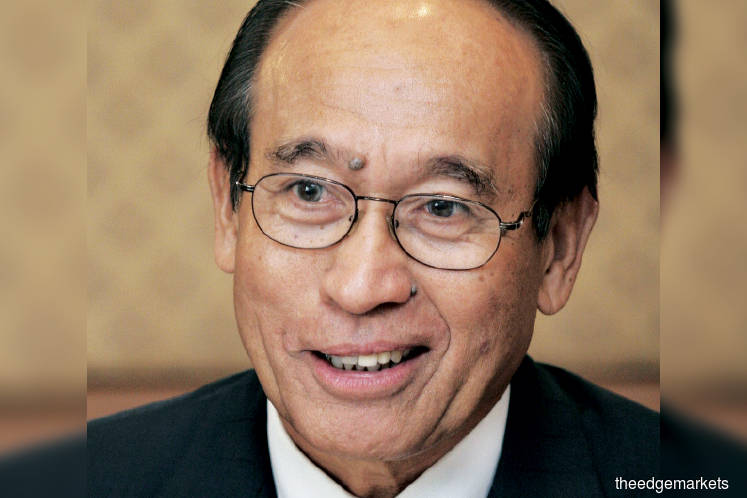 KUALA LUMPUR: The Team of Eminent Persons announced yesterday that a separate committee will be set up to look into matters related to the scandal-hit 1Malaysia Development Bhd (1MDB), and former attorney-general Tan Sri Abu Talib Othman is among its members.

“Until and unless the issue of 1MDB is resolved, there will be questions that undermine public confidence in the government and its institutions,” the Team of Eminent Persons, led by former finance minister Tun Daim Zainuddin, said in a press statement.

Hence, it said it recognises the importance of establishing this separate committee just to focus on 1MDB issues.

Besides Abu Talib, there are four others in the committee. They are: Nik Shahrizal Sulaiman, a partner in risk assurance services at PricewaterhouseCoopers Malaysia; Syed Naqiz Shahbuddin Syed Abdul Jabbar, a senior partner at Naqiz & Partners; Faris Rabidin, Otoritas Jasa Keuangan Indonesia (the Indonesian financial services authority) senior adviser; and Cynthia Gabriel, founder of the Centre to Combat Corruption and Cronyism.

On Sunday, Prime Minister Tun Dr Mahathir Mohamad said the new Pakatan Harapan government has to first gather concrete evidence against those involved in 1MDB before a Royal Commission of Inquiry — which is among the coalition’s promises in its election manifesto — can be set up.

On Wednesday night, police raided the home of former prime minister Datuk Seri Najib Razak, who founded 1MDB, in search of documents that are believed to be linked to 1MDB, where billions are alleged to have been misappropriated.

The fund is also being investigated by the authorities of at least six countries. Najib, who has also been barred from leaving the country, has consistently denied any wrongdoing.