Sensors to be Globetronics’ largest contributor in 2015 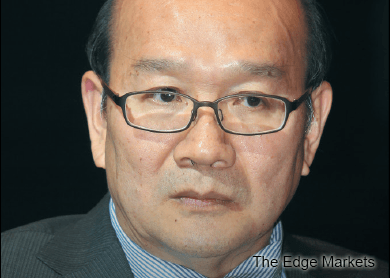 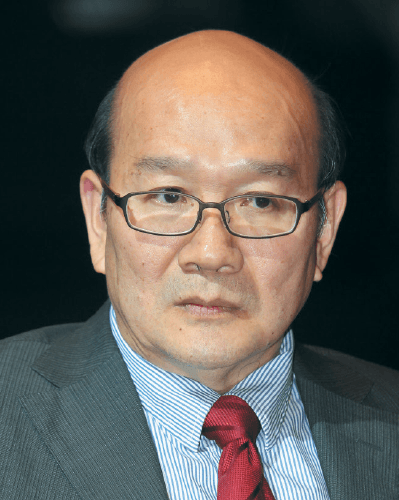 KUALA LUMPUR: Semiconductor-based products contract manufacturer Globetronics Technology Bhd anticipates that its sensors and optical, and imaging components segment to be its largest contributor in 2015, making up 40% of group revenue compared with 30% in 2014.

For financial year ended Dec 31, 2014 (FY14) the quartz crystal timing devices segment was the largest contributor to the group’s topline at 36%.

It has been reported that the group is planning to roll out three-dimensional (3D) sensors for smart devices in mid-2015 to tap a market worth an estimated US$3.4 billion (RM12.61 billion) in 2020.

Sensor products are used for watches, digital and smart devices.

Heng told The Edge Financial Daily that it has committed to increase its development resources in terms of additional technical headcount and expenses.

“We continue to set aside 1% to 2% of our sales for this very important segment (research and development initiatives),” he said, adding that the company would continue to create new products with new capital investment.

With the expectation of a reduction in average selling prices (ASP) for “mature” or commodity products like semiconductors, Heng said that ASP would remain steady for newer technology products.

He said the depreciation of the ringgit against the greenback bodes well for the semiconductor industry as it has helped to narrow the cost gaps between China and Malaysia to near zero. “Hence, it has enabled us to be very cost competitive versus most of China’s semiconductor manufacturers.”

However, Heng warned that the situation would change if the ringgit continues to falter and cost of operations continues to go up.

As for 2015, Heng opined that the projection and outlook for the semiconductor industry continues to be positive with further growth expected.

“The total quantity or unit shipped will increase further,” he said.

It said in a note dated Feb 5 that the transition of 2G to 3G and 4G would inevitably create stronger demand for low-to mid-priced smartphones, especially in emerging markets. Thus, affordability of these smartphones also serves as a vital success factor.

Notably, the semiconductor industry set a new record in 2014 with global semiconductor sales of US$335.8 billion. This was an increase of 9.9% compared with 2013 annual sales of US$305.6 billion, mainly due to the broad and sustained growth across nearly all regions and products.

Heng acknowledged that the year 2014 was a good year for the semiconductor and electronics industry.

In an announcement dated Feb 25 to Bursa Malaysia, Globetronics said the higher net profit achieved was mainly due to higher volume loadings from most of the group’s customers, better economies of scale, coupled with productivity improvement or cost control programme carried out in the group.

The company has also recently declared an interim dividend of 2 sen per share and a special dividend of 6 sen for a total of 8 sen per share, to be payable at the end of March. It has an internal policy of paying out dividends of at least 50% of its net profit, Heng noted.

On the implementation of the goods and services tax (GST) come April, Heng said most of Malaysia’s semiconductor or electronic companies are operating in free industrial zone or are licensed manufacturing warehouses, “Hence, we do not see much changes to the cost structure except for incremental administrative work in the implementation.”

Affin Hwang Capital has maintained its “buy” call on Globetronics Technology with a higher target price of RM6.28.

“We expect Globetronics Technology’s sensor business to grow by 45% year-on-year in 2015 on robust demand for proximity sensors, rising contributions from wearable sensors and marginal contributions from imaging sensors,” its analyst Kevin Low said in a March 18 report.

However, AllianceDBS Research has downgraded the stock to “hold” with a target price of RM5.20. Its analyst Woo Kim Toh said in a Feb 25 note that the downgrade was on the back of limited upside on the stock.

Globetronics Technology shares counter rose to an all-time intraday high of RM5.40 last Friday before closing at RM5.30, giving it a market capitalisation of RM1.5 billion.