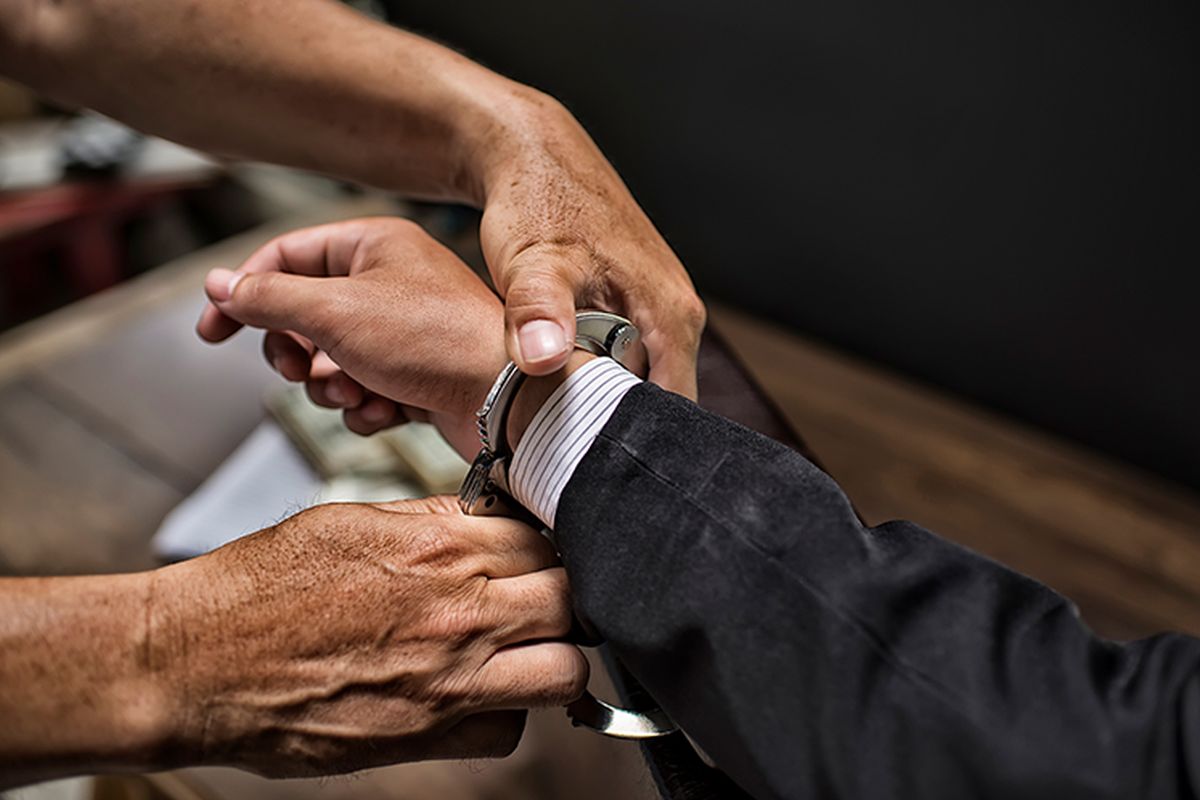 KUALA LUMPUR (Sept 23): The police have confirmed that an investigation into a senior officer from the Malaysian Anti-Corruption Commission (MACC) who is suspected to be involved in the loss of case items involving US$6 million (RM25 million), is linked to a case involving the possession of firearms and drugs.

"The suspect has been remanded for four days beginning yesterday, for further investigation," he said in a statement tonight.

Yesterday, Home Minister Datuk Seri Hamzah Zainuddin was reported to have said that the police had opened an investigation paper based on a police report received in connection with the case.

On Monday, the MACC confirmed that three of its senior officers were remanded for six days to assist in investigations into allegations of abuse of power and malfeasance.

In another development, explaining the process of repatriating cosmetics entrepreneur Muhammad Sajjad Kamaruz Zaman or ‘Nur Sajat’, Abd Jalil said Malaysia and Thailand were bound by a treaty (formal agreement between the two parties) which allows the process to repatriate wanted individuals or criminals.

He said an application to bring back Muhammad Sajjad would be made soon.

"The police advises the public not to make any speculation and provocations that could interfere with the police investigation," he said.

Muhammad Sajjad is wanted in the country for several criminal offences, including intimidation and obstructing civil servants from carrying out their duties, as well as name and gender change fraud.

An arrest warrant was issued against him for failing to appear at the Shah Alam Syariah High Court in Selangor for re-mention over the charge of dressing up as a woman.