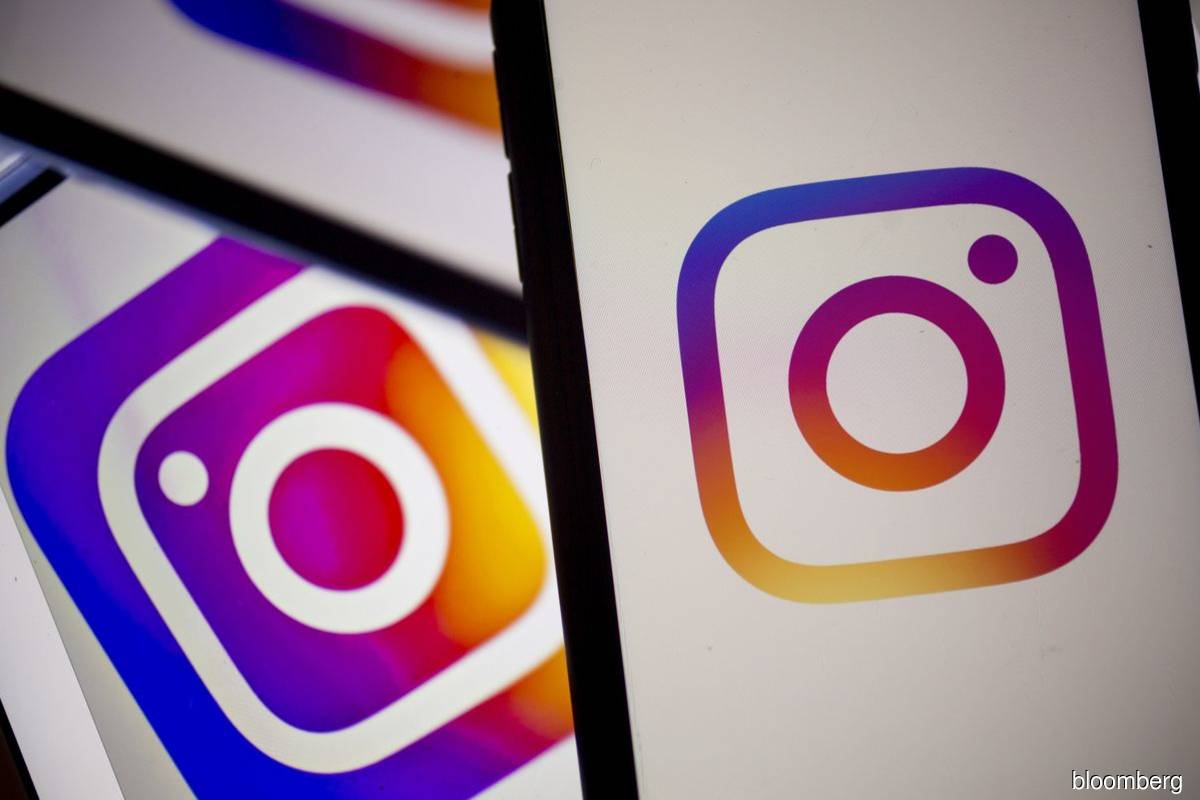 (Sept 15): Two U.S. senators pledged to intensify their scrutiny of Facebook Inc. after the Wall Street Journal reported the company knew that its Instagram platform could pose risks to teenagers.

Connecticut Democrat Richard Blumenthal and Tennessee Republican Marsha Blackburn, the chair and ranking member of the Senate subcommittee on consumer protection, said they had been in contact with a Facebook whistle-blower and “will use every resource at our disposal to investigate what Facebook knew and when they knew it.”

In a statement on Tuesday, the senators said that they planned to seek further documents and speak with witnesses as part of the investigation.

“It is clear that Facebook is incapable of holding itself accountable,” the senators added in the statement. “The Wall Street Journal’s reporting reveals Facebook’s leadership to be focused on a growth-at-all-costs mindset that valued profits over the health and lives of children and teens.”

When asked for comment on the congressional probe, a Facebook spokesperson referred to an earlier blog post from Karina Newton, Instagram’s head of public policy, about what internal and external research found regarding social media’s impact on young people.

The Journal article focuses on the risks for young people, especially girls, who use Instagram. The article cites Facebook’s incomplete response to a letter last month from Blumenthal and Blackburn seeking more information on how the company’s internal research informs products designed for children and teens.

Facebook’s reply to the senators didn’t include the company study detailed in the Wall Street Journal article.

“When given the opportunity to come clean to us about their knowledge of Instagram’s impact on young users, Facebook provided evasive answers that were misleading and covered up clear evidence of significant harm,” the senators said.