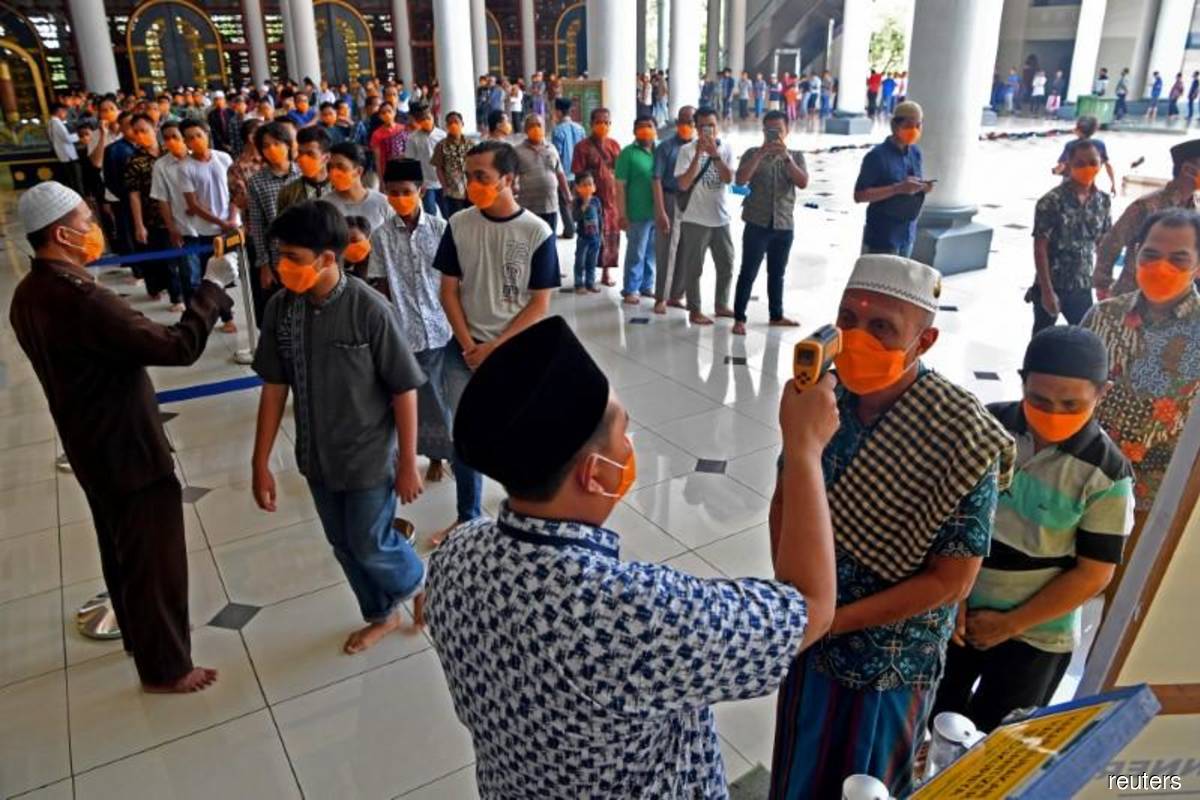 SHAH ALAM (May 11): Selangor Islamic Religious Department (JAIS) has revised the number of worshippers allowed for the non-obligatory Aidilfitri prayer in Selangor, following the official statement of Prime Minister Tan Sri Muhyiddin Yassin on the enforcement of the Movement Control Order (MCO) nationwide from Wednesday.

According to the committee, the decision regarding the voluntary Aidilfitri prayer which was announced via a circular from the Selangor Islamic Religious Department (JAIS) yesterday, is null and void.

The committee added that other decisions made via JAIS’ circular prior to this, remain in force and must be complied with by all quarters.