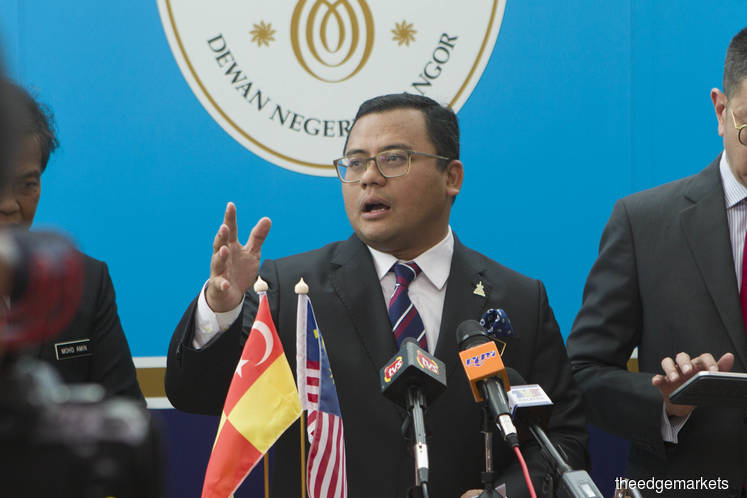 "The performance reflects a shift in foreign investors' sentiment, particularly after the change in government on May 9 last year. Besides that, Selangor also has good logistics infrastructure in place, such as the ports, airports and roads, coupled with the investment ecosystem in place, which has attracted investors," said Amirudin.

In terms of foreign investment, China invested the most with RM3.93 billion, spread across basic metal products such as hot rolled coils, cold roll coils and paper products like wet pulp boards and corrugated boxes, among others.

Meanwhile, Japan recorded the highest number of approved projects with 27 projects worth RM435.6 million. These include investments in the semiconductor, factory automation, food, LED products and automotive segments.

The state also recorded the highest approved investment in the services sector in the country during the year, with RM5.78 billion invested in 2018 compared to RM4.5 billion a year earlier.

Out of the total investment in the services sector, RM4.9 billion was contributed by domestic investors while RM881.5 million came from foreign investors. The investments made were mainly in the oil and gas services, renewable energy, private healthcare, R&D activities, logistics and others.

"We are still positive. We believe we can achieve the RM10 billion target for 2019 but this will also depend on the global economic climate. Invest Selangor will closely monitor the global trends as it goes to other countries to attract FDI," he said, adding that the state investment arm has identified potential investors from Europe and Africa.