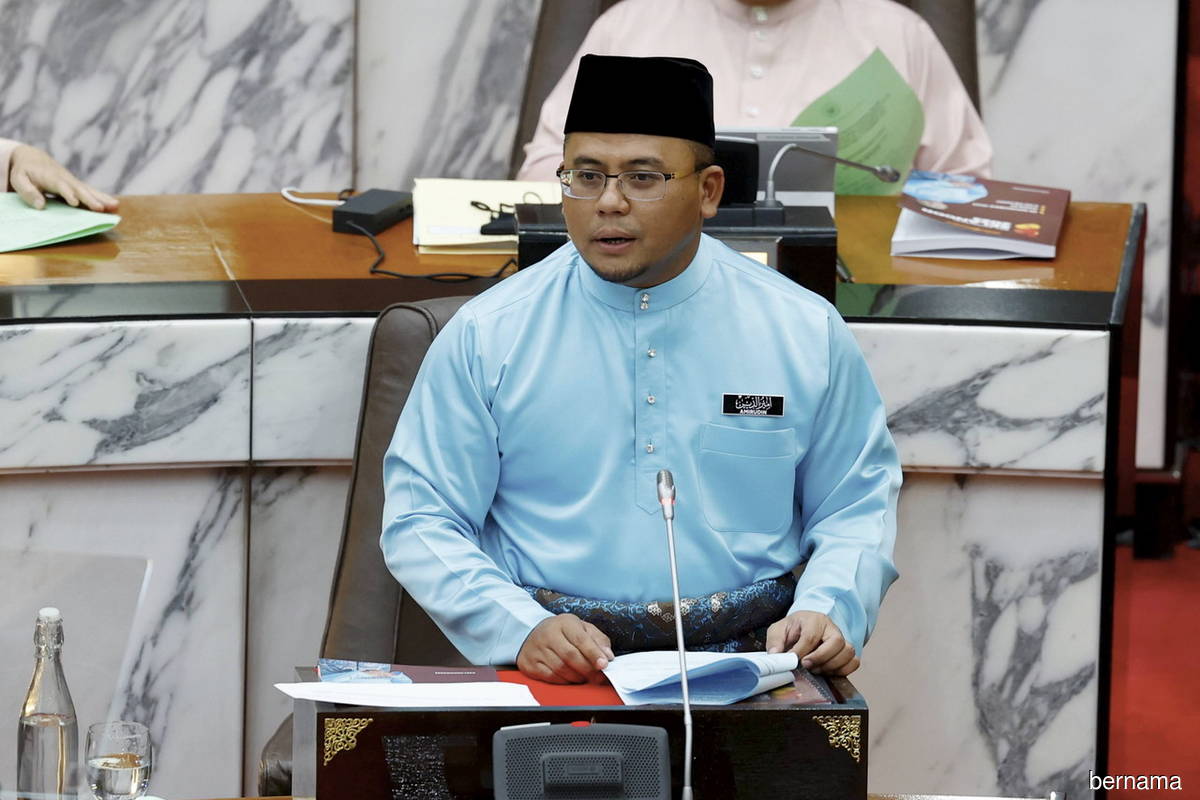 He said among the main contributors to the state's coffers next year would be land premiums amounting to RM753.72 million, or 38% of the estimated total revenue, followed by land tax amounting to RM570.51 million (29%), and the third largest contributor being a federal grant of RM214.81 million (11%).

"Taking into account the state's expected revenue of RM2 billion and estimated expenditure of RM2.45 billion, there is a deficit of RM450 million in the 2023 budget," he said when presenting the budget at the Selangor State Legislative Assembly.

He said the deficit is higher than in the 2022 budget, which had a RM293 million deficit due to disaster management preparations as a result of climate change and a provisional allocation to meet Selangor's sustainable development needs.

The five core areas are to strengthen economic growth, cultivate unity and a caring society, educate and develop future generations, sustainability and prosperity, and to govern efficiently and responsibly.

Amirudin said the state government also aims to strengthen the state's gross domestic product (GDP) via the First Selangor Plan (RS-1) 2021-2025 to empower investment promotion efforts and these will be implemented via subsidiary Invest Selangor with a RM25 million allocation.

In addition, Amirudin said the state government will extend the exemption on Entertainment Duty granted this year until Dec 31, 2023.

Amirudin said the state government will also focus on the agricultural sector, especially food agriculture, via the Selangor state food supply safety programme with a RM7.9 million allocation next year, the result of lessons and experiences from the Covid-19 pandemic and the effects from unpredictable weather conditions.

The state agriculture department will be allocated RM11 million via 14 initiatives to implement programmes that focus on crop productivity, technology transfer, food safety and the production of export-oriented agricultural products to upgrade agro-food infrastructure and the practice of the latest technology at the farm level, said Amirudin.

Amirudin said the state government has allocated RM100 million under the Selangor House Assistance Scheme to benefit 4,000 applicants and this is expected to be implemented in the second quarter of 2023.

Next year, Amirudin said a flood control project will be implemented in the Klang River basin with an allocation of RM6.255 million, the Langat River basin (RM5.67 million) and the Selangor River basin (RM1.52 million). This will be done holistically in synergy with projects under the federal allocation to increase their effectiveness.

The state will continue its assessment tax exemption programme for low-cost housing and village housing and hawker and small trader licence fees for the eighth year in 2023, estimated to have a financial impact of RM68.7 million on the state government.