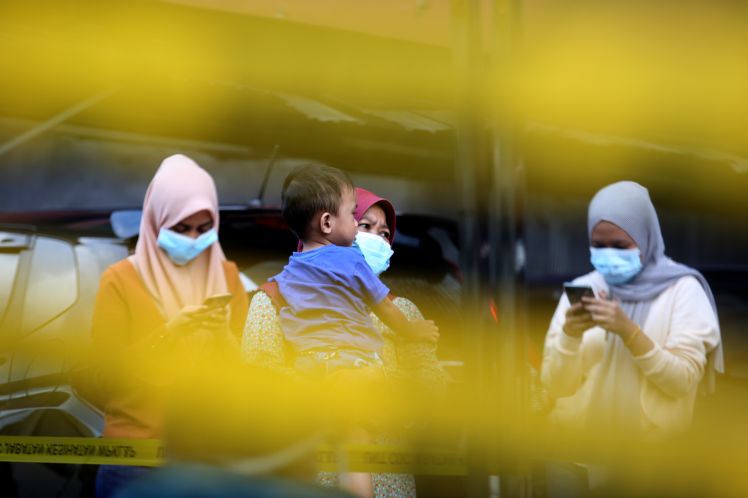 SHAH ALAM (Oct 2): The Selangor Government has announced several measures to tackle the recent spike in COVID-19 cases in the State.

Menteri Besar Datuk Seri Amirudin Shari said the main approach would be the offering of free targeted testing for Selangor residents with a history of having travelled to Sabah between Sept 20 and 26.

“The screening can be done at all branches of the Selcare Clinic owned by the State Government’s subsidiary, Selgate Healthcare Sdn Bhd, by producing their return flight documents from Sabah as well as proof of permanent residency (water and electric bill) in Selangor,” he said in a statement today.

He said the affected individuals could go the clinics beginning Sunday (Oct 4) by referring to the locations of the nearest clinic via the website https://selcareclinic.com/our-clinics/, while special arrangements would be made for screenings to be carried out at community halls in the Kuala Selangor district at a date to be decided later.

At the same time, he also announced that restaurants with bars in Selangor would only be allowed to operate up to 11pm daily beginning tomorrow (Oct 3) while all types of nightclubs and bars are still prohibited from operating.

“The State Government also does not encourage any big conferences or gatherings, with the number of participants allowed not exceeding 250 people at any one time,” he said.

He said the State COVID-19 operations room operating hours would also be extended to 7pm while the online check-in system SELangkah (Langkah Masuk Dengan Selamat) had been upgraded with new features.