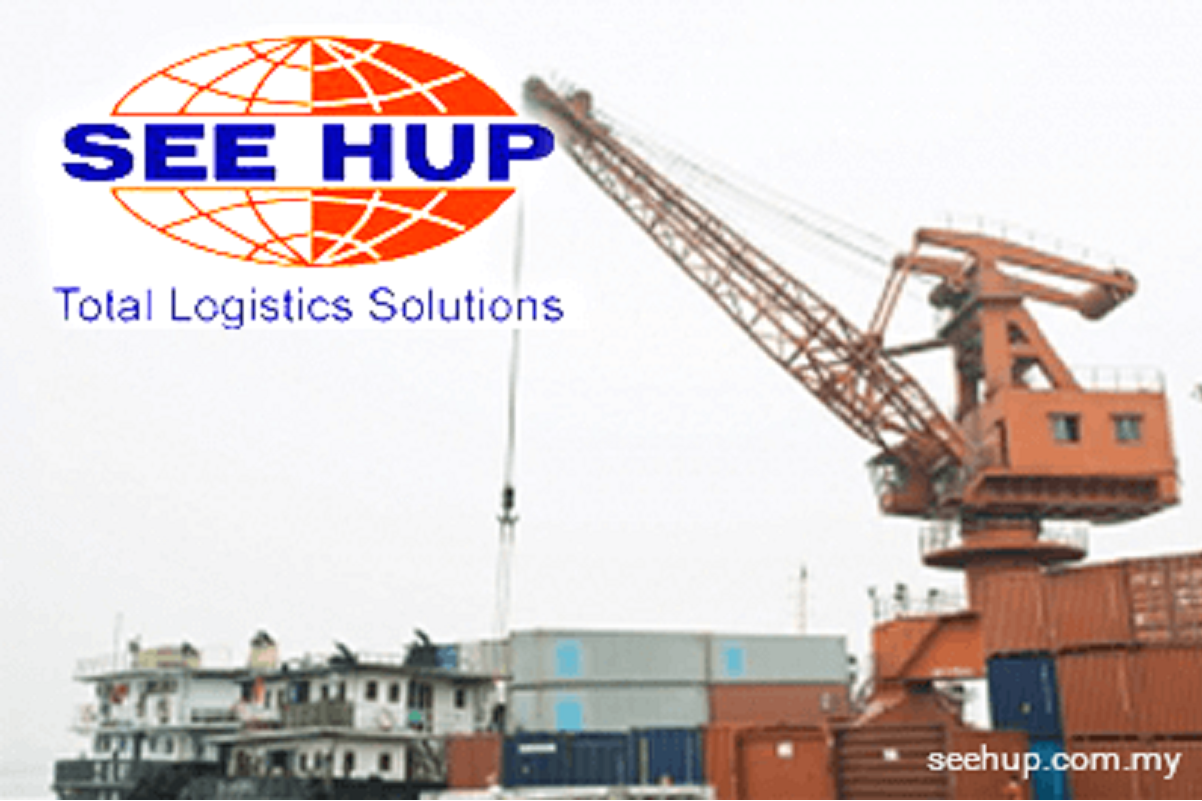 In a bourse filing, See Hup said the proposed disposal is expected to generate a pro forma gain of RM28.05 million. The market value of the property is RM45.20 million, as appraised by C H Williams.

On the disposal’s rationale, See Hup noted that the market value of the property has appreciated in recent years and noted that the sale is part of its plans to monetise its investment in property assets.

The proposed disposal will give rise to approximately RM46.96 million in proceeds, of which RM36.9 million has been earmarked for working capital and/or expansion of the group’s business while RM5.60 million will be used to partially repay its bank borrowings and result in annual interest savings of RM0.27 million.

“In addition, the proposed disposal will also allow the group to reinvest the proceeds for its operations and expansion of its core businesses as and when such opportunities arise. The group will consequently be better positioned to grow its businesses and maximise returns to its shareholders,” it noted.

The disposal is subject to shareholder approval at an extraordinary general meeting.

Affin Hwang Investment Bank Bhd is the principal adviser for the proposed disposal.

The disposal is expected to be completed in the second quarter of 2021.