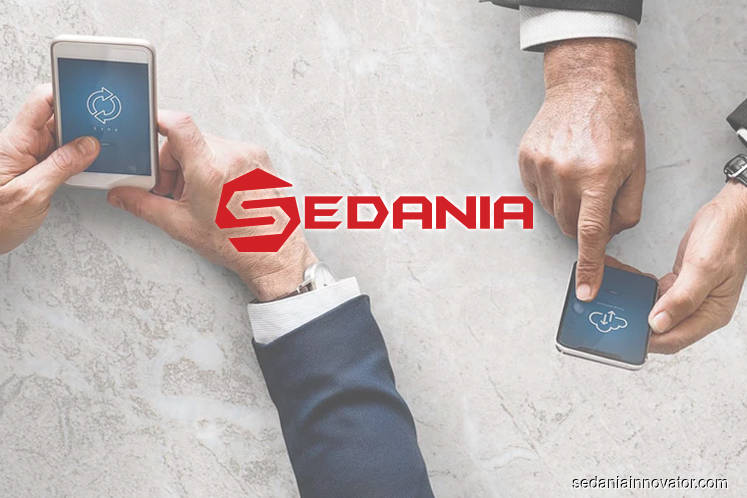 "Micro-hydro turbines use a vortex to enable small rivers or canals with relatively slow water flow to generate electricity of up to 100 kW per turbine to surrounding off-the-grid areas. This means regions which are not connected to the national electricity grid and are currently reliant on diesel generators, will be able to receive clean and local sustainable electricity.

"Suitable locations for the installation of microturbines are mostly rural areas including villages, agricultural, farming and palm plantations throughout Malaysia which are unreached by the national electrical grid," Sedania said in a statement today.

It said it signed a technology partner and distribution agreement with Turbulent to secure the turbine technology for installations in Malaysia, for which Sedania will also provide "IoT-driven power performance monitoring".

Sedania said one such micro-hydro installation will typically need a circumference of only 3 metres at the side of a river and a water volume flow of 3 cubic meters per second in order to generate 40kW, which it said is sufficient to power 40-100 homes throughout the day and all year round -- subject to the flow of water.

Sedania said the micro hydro has minimal ecological impact and does not require dams or large infrastructure to be built, thus preserving land and habitats of flora and fauna.

Aquatic life is also able to pass through the turbine unharmed, it claimed, adding the installation is silent and does not disrupt or change the flow of a river, so multiple micro hydros can be installed along one river if needed.

"After having maximised our spectrum in energy efficiency solutions for multi-site corporations, entering into renewable energy (RE) is a logical progression. However, as innovators, we wanted a RE segment that is not mainstream, mature and oversupplied, but rather an underutilised, smart and Malaysia-suitable technology. And with Turbulent, we found the perfect match in regards to product and aspirations. The Turbulent product is the most efficient, environmentally friendly, low maintenance, and the best sustainable energy solution,” said Sedania's chief executive officer Daniel Ruppert.

Sedania's shares in the ACE Market were trading half a sen lower at 16.5 sen at 3.15pm today, giving the group a market capitalisation of RM43.47 million. In the past one year, the stock has retreated near 20%.