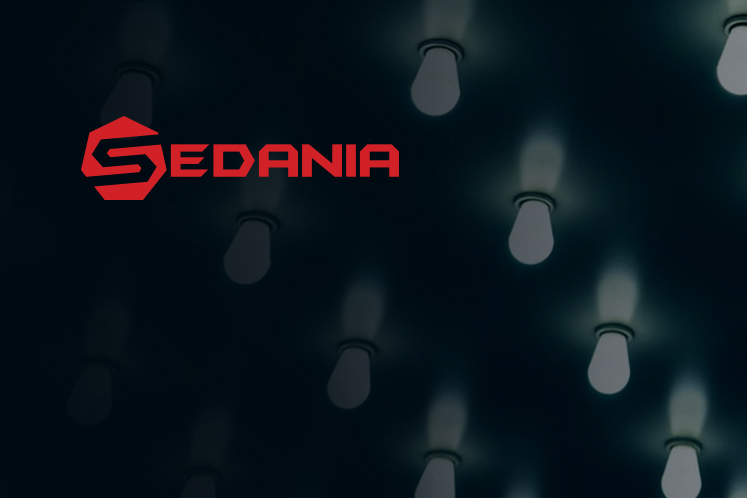 In a statement, Sedania said Arena Esports Pro Gaming aspires to implement the unique, mobile and online-focused tournament and e-sports content of ESPL for gaming fans throughout Mexico as a leading contributor to e-sports.

"In the past, Mexico has consistently proven its ability in helping brands, sponsors, pro-players, e-sport teams and affiliated organisations in amplifying their efforts regionally, and was ranked #12 in the world by consultancy Newzoo, and in 2020, Mexico City was named the 'e-sports hotspot' for its growth and future potential by Esports BAR," it said.

Azrin, who is also the founder and managing director of Sedania, said: "We started ESPL with the objective of having a global online ecosystem for tournaments, brands, publishers, teams and players with a focus on grassroots community engagement.

"With all big sporting events currently in a shuddering halt and more than one billion people forced to stay at home worldwide, we believe this is the right time to expand our capabilities," he said.

According to Sedania, the first ESPL season is currently scheduled for June to November of this year, with concrete details coming soon. To date, they have signed partnership agreements in Malaysia, Mexico, Ecuador, Colombia, Panama and India as part of the global roll-out of the Esports Players League in 2020.

In addition, this year alone, they have secured backing from 500 start-ups, a famed Silicon Valley VC in early March and entered into a strategic partnership with India's most popular mobile wallet provider, Paytm First Games, in mid-April.