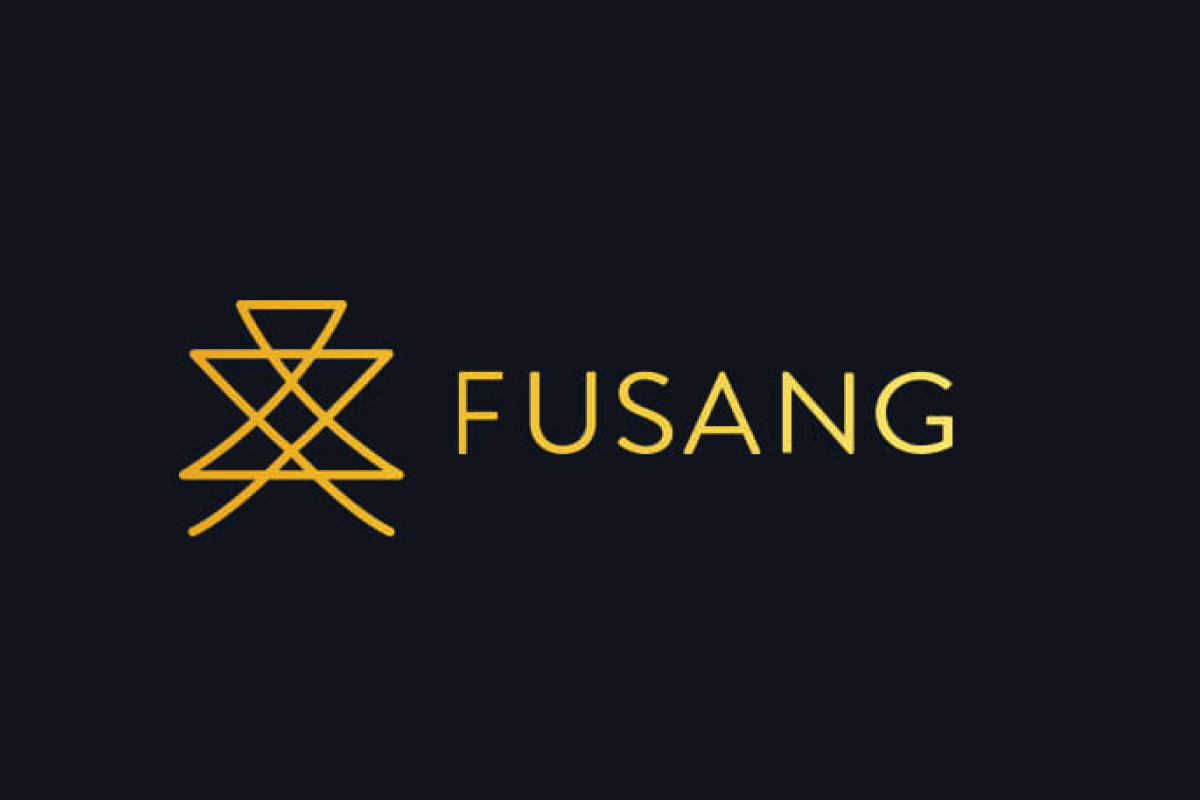 SECURITY tokens, tokenised versions of financial securities that are recorded and traded on blockchain networks, are expected to hit the digital asset space at a much faster pace in the next couple of years,underpinned by wider market adoption.

Global issuance volumes for security tokens could reach US$4.1 trillion (about RM17 trillion) by 2030 from an estimated US$100 billion in 2022, according to independent strategy consultancy Quinlan & Associates’ report released in September last year. Meanwhile, listed trading volumes are forecast to surge to US$162.7 trillion by the same period from US$9.4 trillion.

Seeing the potential in this security token space is Fusang Corp, Asia’s first fully licensed and regulated digital financial ecosystem for security tokens and assets. The seven-year-old start-up announced last Wednesday an initial public offering (IPO) on its own digital asset exchange to raise US$10 million, making it the world’s first IPO of fully regulated equity tokens. This comes after it received approval from Malaysia’s Labuan Financial Services Authority.

This is in contrast to other digital asset exchanges that have gone through conventional ways such as private equity to raise capital.

“When it comes to own equity, many large exchanges choose to list on places like Nasdaq using paper shares. Even they don’t believe what they are selling. That’s why we are listing on our own exchange with fully equity tokens. If we are not willing to show that we can go through this process, how can we ask anyone else to do it?” says Fusang founder and CEO Henry Chong in an interview with The Edge.

“There is a narrative today that crypto is very exciting with high returns, but very dodgy. That shouldn’t be the case. We are here to show that digital token is a great technology layer and we can absolutely have this to represent shares, bonds, funds and IPOs of traditional companies.

“By nature, paper-based securities are inefficient. Once you have a digital token, you can start to move and transact in a different way. We can do digitally where individuals can come and sign up with the exchange and get through the KYC (know-your-customer) checks,” he adds.

Founded in 2015, Fusang is licensed in two jurisdictions, namely Labuan and Hong Kong. Its IPO has an offering size of US$10 million and will be available for institutional and public subscription. Its equity tokens will be listed on Fusang Exchange by the end of March.

Chong shares that some companies that are already listed on traditional stock exchanges do have plans for a secondary listing with the issuance of security tokens.

“I hope our IPO will kick off a massive trend of showing people that digital tokens don’t just have to be ICOs (initial coin offerings) for cryptos. They can be fully regulated and licensed securities.

“Instead of creating tokens that do not have intrinsic value, we take the most exciting and innovative companies to tokenise their shares offered and traded by the same people who want to trade cryptos in the first place. We know the market demand is out there. The question is can we bring products that are great in nature and that is why we want to start it ourselves,” he says.

“We are blending the traditional capital market, like shares, bonds and funds, with the best of blockchain technology. Our combination of licences in technology platforms as well as operations and services capabilities that we have let us construct this process, where we can take the securities through the whole life cycle from issuance to tokenisation, listing and trading.”

Chong assures that the quality of companies will not be compromised, given that there is a robust set of listing rules in place. Also, to comply with securities regulations, Fusang has built a fully licensed, end-to-end platform that leverages blockchain technology to facilitate client onboarding, trading, and the management of security tokens and assets, including cryptos.

He is of the view that the hurdle to broad-based institutional adoption in digital assets is a lack of regulated platforms that institutions can feel comfortable to invest in.

“It is hard for pension funds to justify to their boards why they should buy Dogecoin. But if we can show people how tokens can be shares, bonds or the kind of instruments they used to buy daily, that’s when the floodgate will open.”

Nonetheless, he advises retail investors to look at the value of the company when they want to invest in security tokens.

As funding remains a crucial part for many companies, Chong believes that digital asset exchanges can also play their role in facilitating fundraising in the digital asset space.