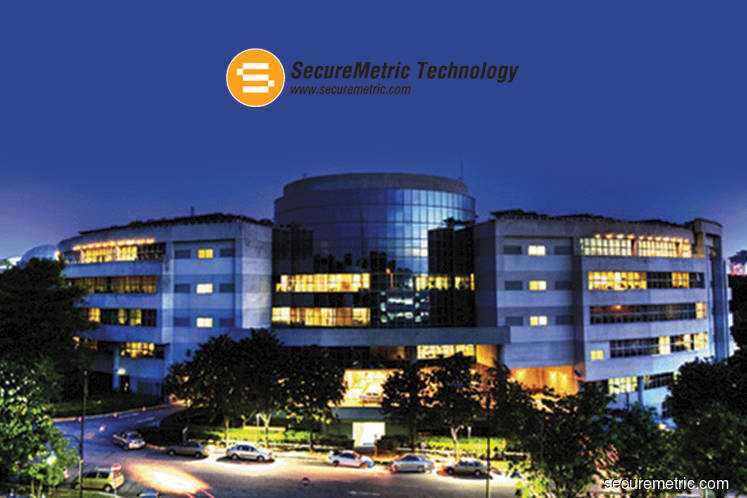 In a statement today, the digital security technology company said 5,334 applications for 361.35 million shares, valued at RM90.3 million, were received for 17 million new shares that were made available for public subscription via balloting.

"The placement agent has also confirmed that a total of 48 million shares available for application by way of private placement to identified investors have been fully placed out," it added.

Under the listing exercise, Securemetric is raising RM17 million at an issue price of 25 sen each from its public issue of 68 million new shares, of which 17 million shares were made available to the Malaysian public, private placement of 48 million shares to identified investors and 3 million shares available for eligible employees of the group.

Of the total IPO proceeds, 10% will be utilised for expansion of regional offices while 33.5% of the proceeds are allocated for development of new digital security solutions with ongoing research activities that are earmarked for long-term future growth.