Sea's Shopee to debut in Europe with Poland launch — sources 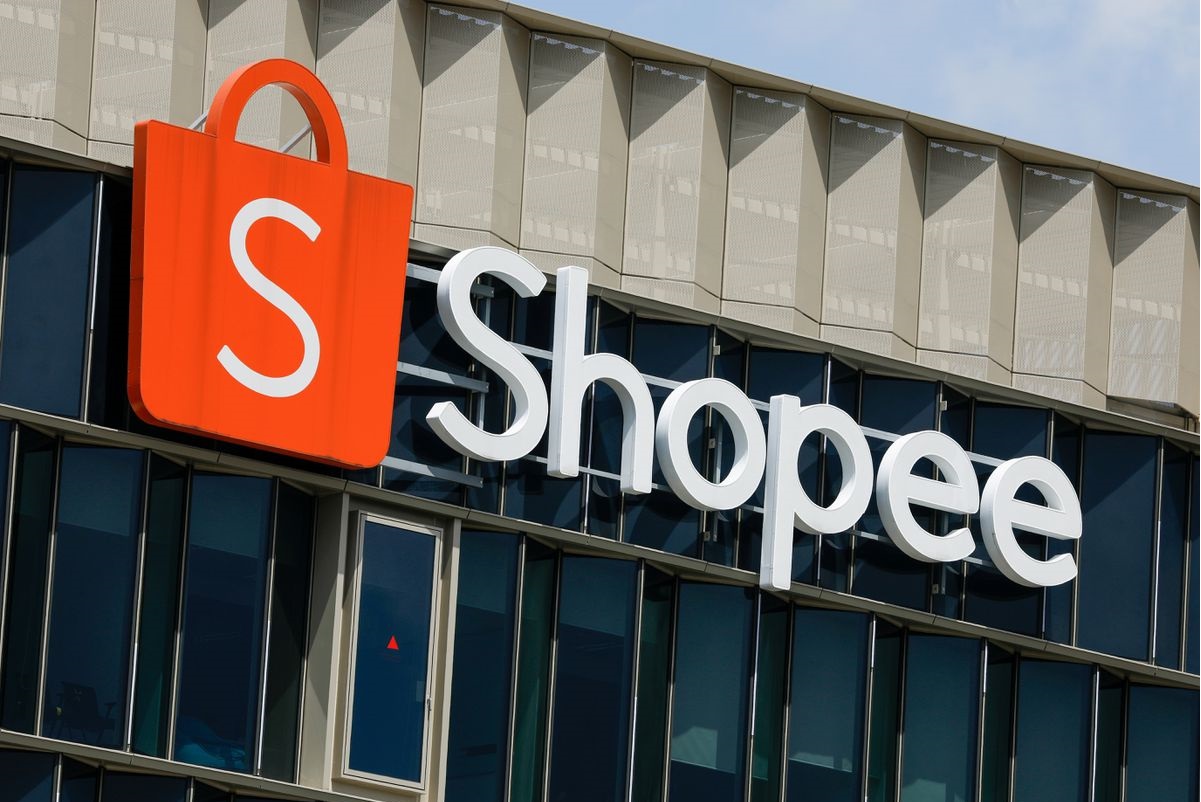 SINGAPORE (Sept 7): Sea Ltd's Shopee is preparing to launch in Poland and is currently recruiting sellers, two company sources with knowledge of the matter told Reuters.

The move will be the first expansion into European e-commerce for the US$190 billion Singapore-headquartered technology group, whose gaming arm Garena is already active in the region.

Shopee was simultaneously preparing to launch in India, Reuters reported last week, after aggressively expanding in Latin America since earlier this year.

One of the sources told Reuters that Shopee is cautiously scaling up its global expansion by testing out possible new markets.

The two sources, who requested anonymity because they were not authorised to speak to media, said Shopee will also launch in Argentina in the coming months.

The firm is already the dominant player in e-commerce in Southeast Asia, according to market researchers, bringing in US$1.2 billion globally in revenue for the quarter ending June 30.

Market research firm Euromonitor estimated the Polish e-commerce market to be worth €16 billion (US$19 billion), with significant room for growth compared to Western countries.

Amazon launched its local website this year, while the biggest home e-commerce firm Allegro is ramping up installation of its own parcel lockers.