Search is on for Malaysia's next Court of Appeal president 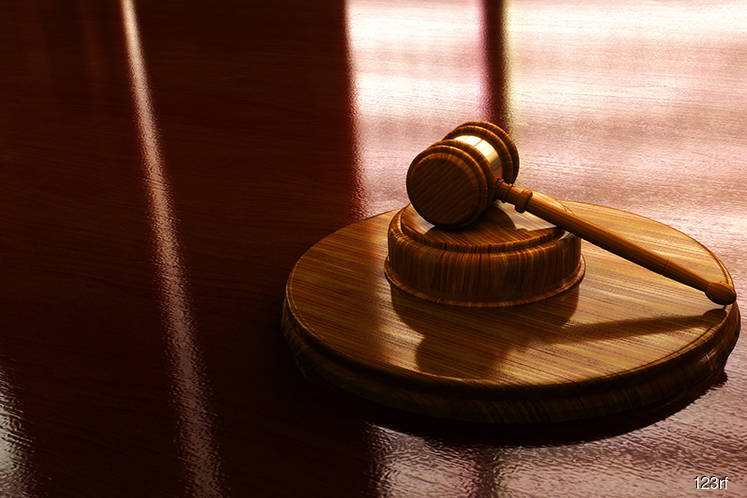 PUTRAJAYA (Nov 26): The search is on for a candidate to fill the vacancy in Malaysia's Court of Appeal president post following Tan Sri Ahmad Maarop's retirement yesterday.

Judges in Malaysia retire at the mandatory age of 66, and their services can be extended for another six months as stipulated under the Federal Constitution.

The Court of Appeal president post may be filled at the earliest on Friday, as there is a scheduled elevation of judges event at the Palace of Justice here.