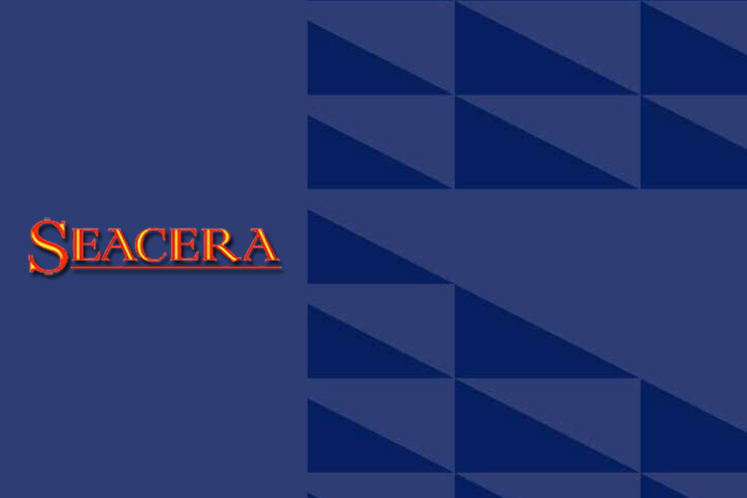 Seacera warns that the company’s financial constraints may potentially lead to it defaulting on loan repayments as the proposed fund-raising exercises, which involves recapitalisation and private placement, are unable to be completed on time.

Without the proposals, Seacera said it will be in a grave financial condition in view of the group’s dire need for funds to address its critical liquidity concerns.

In the event that the shareholders’ approval could not be obtained for the proposals by the extended cut-off date, Seacera said its group of companies will not be able to settle RM31.31 million debts through the proposed capitalisation that will be in the form of debt-to-equity swap exercise.

Such an alarming statement came after the company’s single largest shareholder, Datuk Tan Wei Lian, who holds a 16% stake, insisted that the EGM had taken place and the majority of the shareholders present had voted against the proposed capitalisation and share placement.

Tan called for a press conference yesterday to announce that the EGM was duly convened and 51% of the shareholders present voted against the proposals which entail the issue of 126.3 million new shares for placement at 21 sen per share to raise RM24.6 million.

Tan, who emerged as the substantial shareholder in February, is opposing the proposals simply because the plans will dilute his shareholding.

The EGM was convened on Tuesday. However, the company’s chairman Datuk Seri Mansor Masikon adjourned the EGM.

In the event that Seacera fails to issue the settlement shares to creditors by the debt conversion date or any such date as may be agreed by the parties, the entire indebtedness shall become due and immediately repayable to the Settlement Creditors, Seacera added.

Secondly, Seacera said the settlement creditors, financial institutions and other creditors will initiate legal proceedings which may include winding up petitions against the Seacera to recover their ascertained/agreed debts.

Thirdly, Seacera said the group will not be able to finance its working capital requirements for its tiles plant operations and/or its other overhead expenses.

In view of the matter, Seacera said it has resolved to permanently shut down its only tiles plant operations in Selayang which may result in the group not having an adequate level of operations to warrant continued listing on Bursa Malaysia.

“The permanent shut down of its only tiles plant operations may result in financial impairment of its plant, machinery, fixtures, fittings and equipment of up to RM24 million which may affect the financial results for the year ending Dec 31, 2019,” Seacera added.

Seacera previously announced on Jan 16 that the settlement agreements with its affected subsidiaries and settlement creditors are subjected to the approval from the shareholders of Seacera on or before April 15.

Subsequently, Seacera said the group and the settlement creditors had agreed to extend the cut-off date by 20 days, from April 16 to May 6.