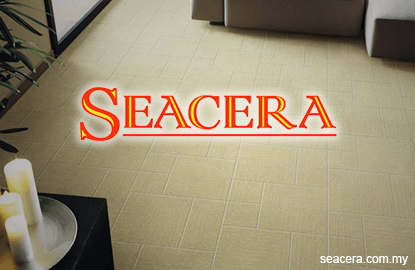 In a filing with Bursa Malaysia today, Seacera said it and the two vendors, namely Ismail Othman and Zainab Mansor, have agreed to mutually terminate the deal after due consideration, without providing details.

However, Seacera said it does not discount the possibility of entering into future agreement subject to negotiation with the vendors at a later date.

Duta Nilai is the holding company of Duta Skyline Sdn Bhd, which owns the land.

Seacera, which is chiefly involved in manufacturing of tiles and other building materials, entered into the deal via its subsidiary Seacera Properties Sdn Bhd on April 27 this year.

It said then the acquisition will enable the group to accelerate the growth of its property development activity. The acquisition presents an opportunity for the group to increase its land bank with minimal upfront cash, Seacera added.