Sea to fire 3% of Shopee Indonesia staff as layoffs start 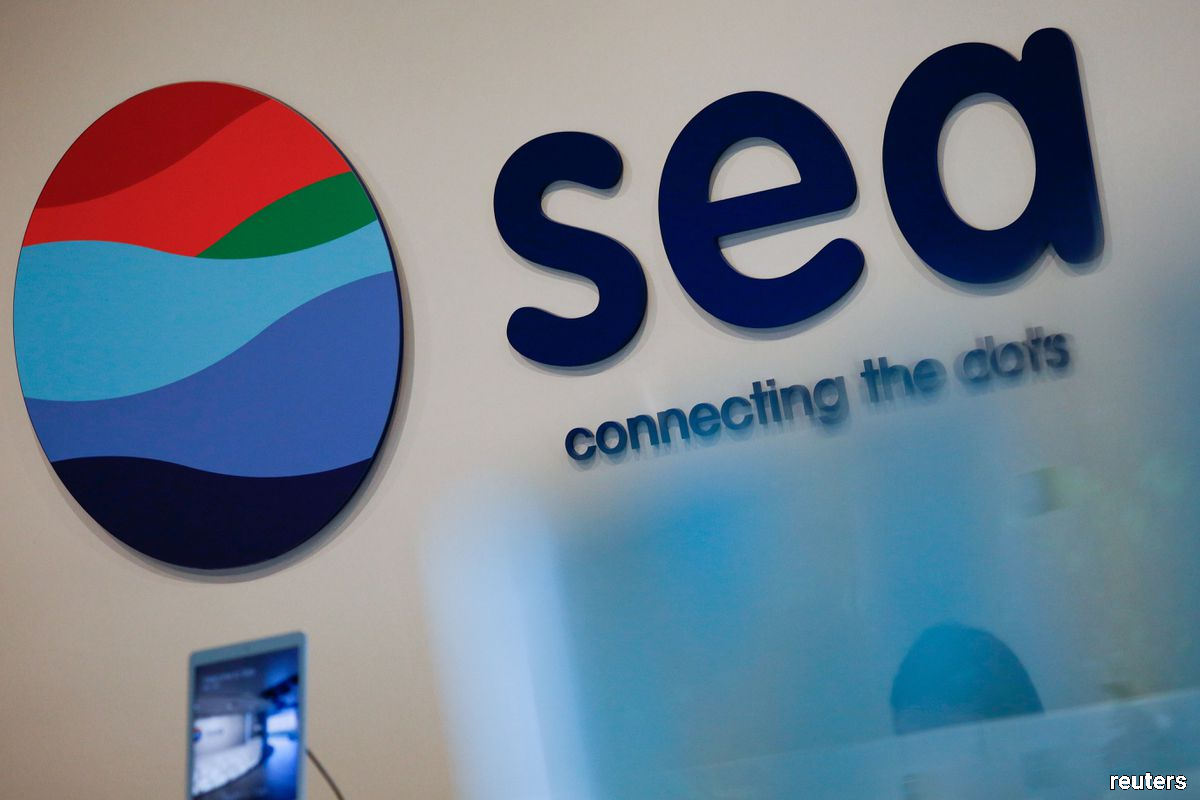 (Sept 19): Sea Ltd is preparing to fire 3% of Shopee employees in Indonesia, part of a broader wave of regional job cuts intended to curb ballooning losses and win back investors.

The Singapore-based company will begin notifying affected staff Monday at its cash-burning e-commerce arm, according to an internal memo seen by Bloomberg News. The 3% cut in Indonesia aligns with layoffs of a low-single-digit percentage across the division, a person familiar with the matter said, asking to remain anonymous discussing internal actions.

Shopee is one of Sea’s two major businesses, alongside a gaming arm that popularized the mobile hit “Free Fire”. The company ended 2021 with more than 67,000 people overall. Management announced the impending layoffs during a town hall on Monday for affected teams, which included Shopee’s marketing as well as operations units.

“These changes are part of our ongoing efforts to optimise operating efficiency with the goal of achieving self-sufficiency across our business,” Shopee said in an e-mailed statement, without elaborating. The company intends to offer severance packages and assistance as needed, according to the memo.

Sea has lost about US$170 billion of market value since an October high on questions about its money-making prospects in an era of rising interest rates and intensifying competition from Alibaba Group Holding Ltd in its Asian stronghold.

Last week, billionaire co-founder Forrest Li announced in an internal memo top management will forgo their salaries and tighten company expense policies, as the company, which counts Tencent Holdings Ltd as its biggest investor, tries to shield itself from the economic slowdown.

Sea’s Shopee division, in particular, has pulled back from major markets in Europe and Latin America, in addition to getting banned from India because of rising tensions with Chinese companies. Southeast Asia’s largest tech firm is planning to reduce headcount in gaming — its most profitable division — and new ventures at its research and development arm, Bloomberg News has reported.

“This was a very difficult decision to make,” management said in the memo. “In general terms, we will offer a fair package for employees who part with us and provide assistance where needed.”