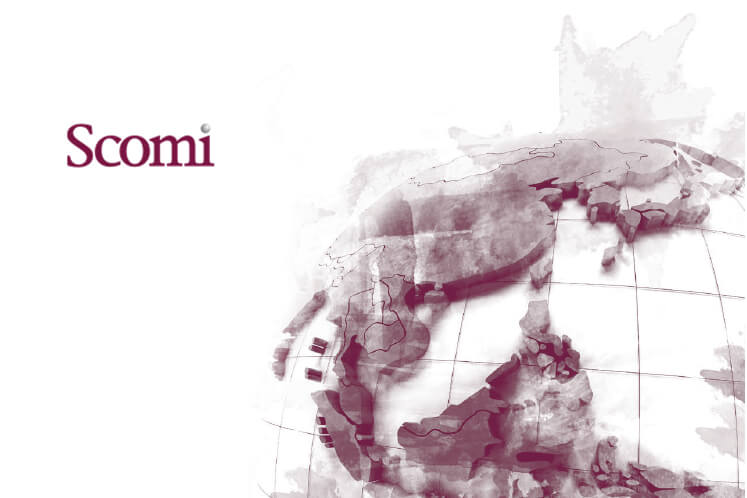 While the two lenders want to transfer the block of Scomi Energy shares that have been pledged against the RM21 million loan each of the duo had given to Scomi Group last year, the company is rushing to the court for an interim injunction to block the share transfer.

As a result, it is understood that only one block of 423.96 million Scomi Energy shares was successfully transferred while the other transaction was blocked by the interim injunction granted to Scomi Group.

According to sources, Zakhir’s GGSB was the party that managed to obtain the shares.

Bloomberg data shows that some 423.96 million shares or an 18.1% stake in Scomi Energy were traded off-market this afternoon in a single block for RM22.05 million or 5.2 sen per share. The transaction price is at a discount of 0.8 sen or 13.3% to Scomi Energy’s closing price of six sen.

Interestingly, Scomi Group announced in the morning to Bursa Malaysia that it was granted the interim injunction yesterday (Feb 13) to block Wan Azmi and GGSB from taking over the pledged Scomi Energy shares.

A source told theedgemarkets.com today that Wan Azmi had halted the transfer of his portion of the pledged Scomi Energy shares following the interim injunction.

Scomi Group’s interim injunction came a day after Wan Azmi and GGSB notified Malaysian Trustees Bhd, the trustee responsible to manage the pledged shares, for them to take over the shares.

To recap, as a stop gap measure to ease the company’s cash-strapped position, Wan Azmi and GGSB each lent RM21 million to Scomi Group.

However, Scomi Group had defaulted on the two loans.

Aside from the interim injunction, Scomi Group had also filed two separate suits against Wan Azmi and GGSB. Malaysian Trustee Bhd was also named as a second defendant in both suits.

Among others, Scomi Group is seeking an injunction to restrain the two lenders from calling for the loans to be repaid or to take over the Scomi Energy shares.

The court, Scomi Group said in the filing with Bursa Malaysia today, has fixed an inter parte hearing on Feb 20 to hear its applications.

Shares of Scomi Energy, which is also a PN17 company, closed unchanged at six sen, giving it a market capitalisation of RM140.51 million.